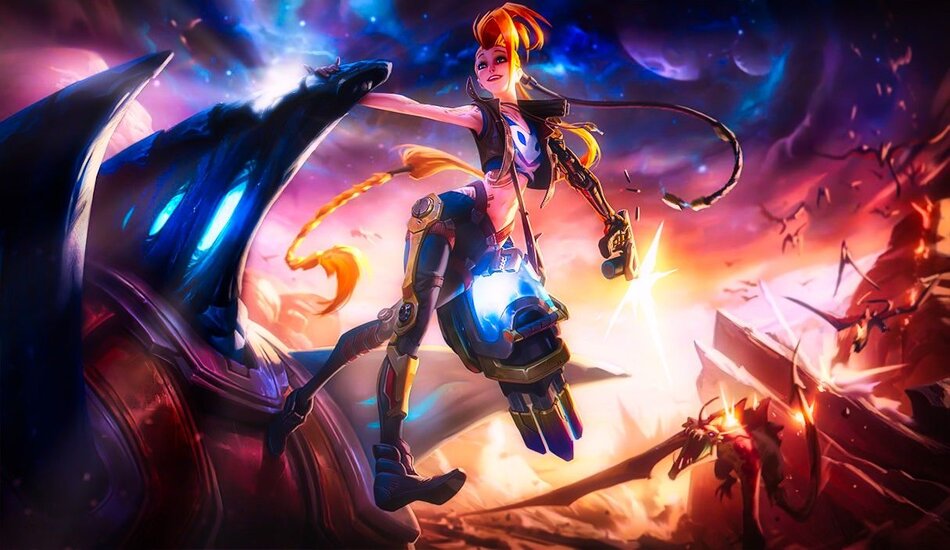 Four major adjustments to champions on the Teamfight Tactics PBE may have a major impact on the upcoming meta in Patch 10.15.

Following Patch 10.14, two hotfixes have been implemented for Syndra and Jarvan IV. Dark Star continues to dominate the meta but several adjustments could change things up once again. Four TFT champions have nerfs and buffs being tested on the PBE: Jhin, Lucian, Jarvan IV, and Jinx.

A hotfix applied to Jarvan IV yesterday increased the Dark Star/Protector’s mana from 40/80 to 60/100. And while the nerf was minor, an adjustment is being tested on Jarvan that reverts his attack speed from 60/70/80 percent to 75/85/95 percent.

Patch 10.14 applied a small nerf to Jinx but didn’t “kill” her. She’s been seeing slightly less play since then, though. In an attempt to boost Blasters, Jinx could see another increase in her attack speed to 75/100/150 percent. In live gameplay, her attack speed is at 50/70/100 percent.

All changes made on the PBE are tentative. TFT Patch 10.15 will drop on July 22.