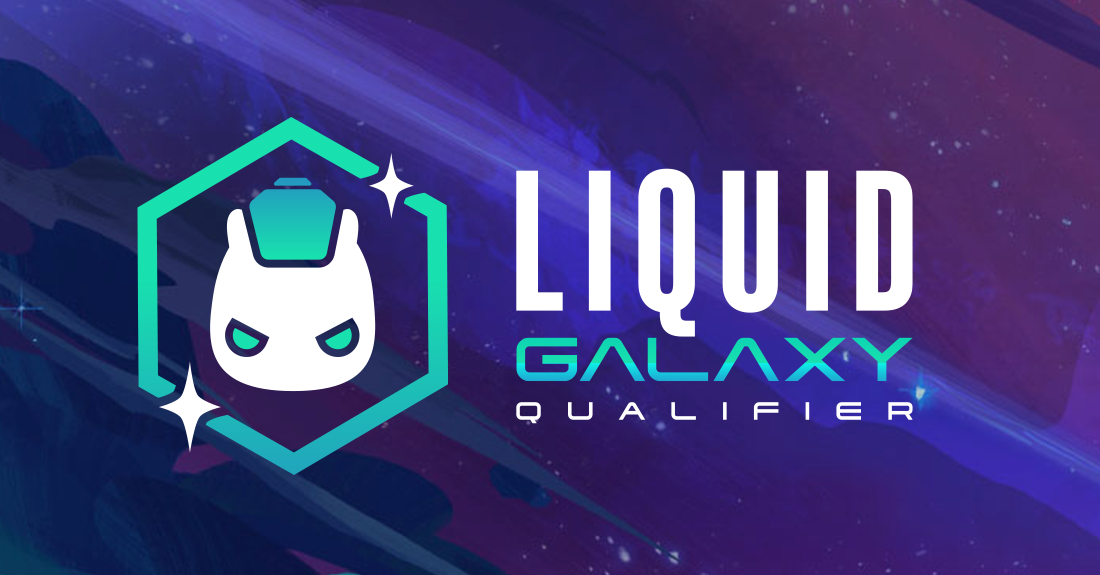 Get ready, tacticians. Your chance at stardom is around the corner.

Team Liquid is partnering up with Riot Games to launch the Teamfight Tactics Liquid Galaxy Qualifier (LGQ) for the North America and Oceania regions, starting May 16. The eight-week, open sign-up tournament, which is sponsored by Jersey Mike’s, will host 256 participants at each event that will ultimately lead to the Liquid Galaxy Final on July 18.

“Team Liquid’s roots are in supporting communities around esports, and the Liquid Galaxy Qualifier is our way to support the community around TFT,” Liquid co-chief executive officer Steve Arhancet said.

The winner and runner-up of the final will qualify for the Galaxies Championship and compete for a $200,000 prize pool. There, the North American and Oceanian finalists will be joined by players from Korea, China, Europe, Latin America, Brazil, Turkey, the CIS, and the Middle East.

Set Three: Galaxies has garnered a positive response from the community, who feel it’s a step up from Set Two. And while previous TFT competitions were more lax, involving high-ranked players and content creators, the Galaxies Championship marks a big moment in esports for the autobattler. Riot pouring resources into TFT should help develop an exciting competitive scene.