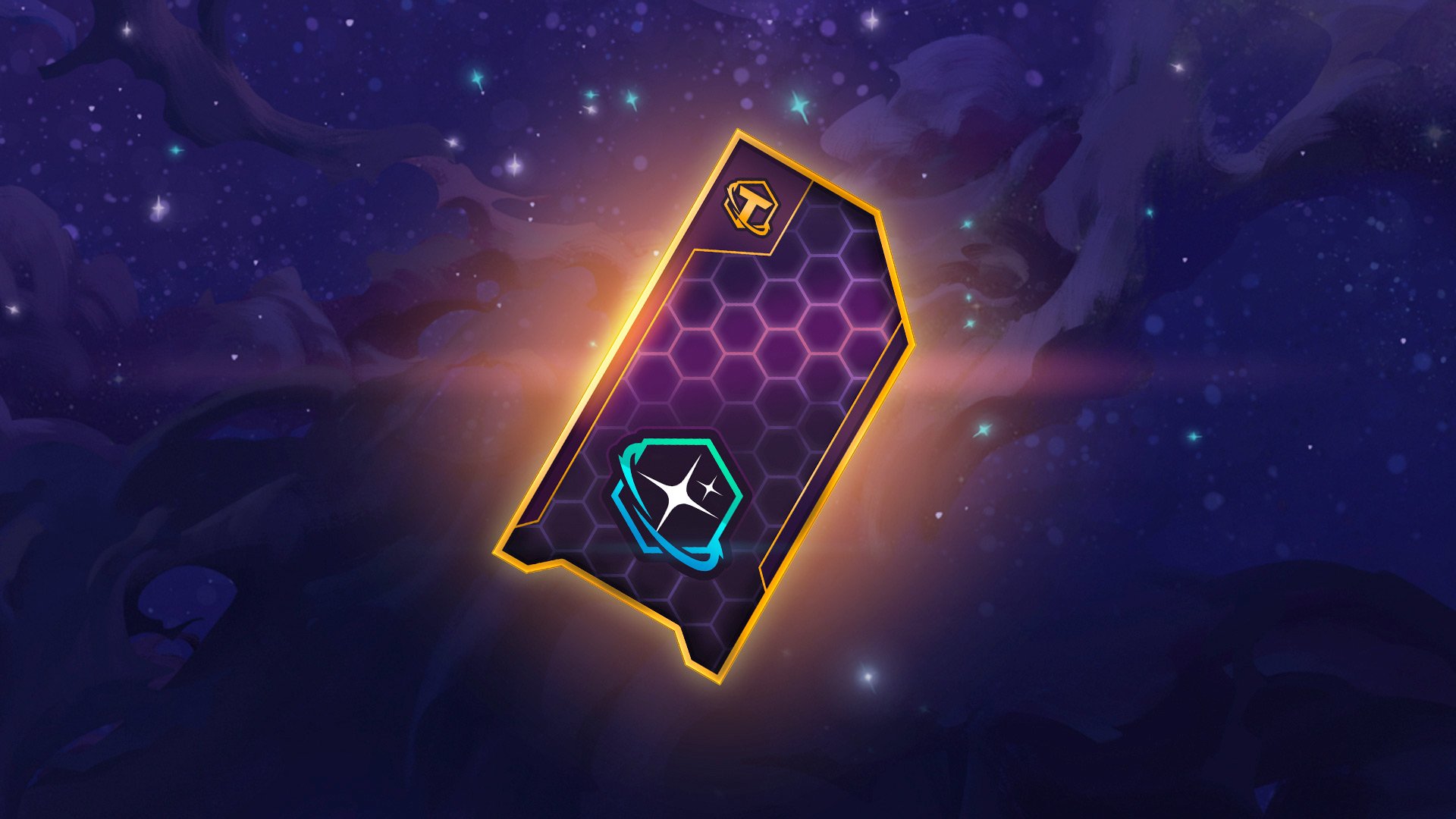 Riot Games’ Teamfight Tactics mid-set update is set to arrive in Patch 10.12, bringing with it completely new Galaxies II passes with a handful of goodies to discover during your quest for the top of the leaderboards.

The regular Galaxies II Pass will be free for all TFT players and will begin shortly after the start of the patch. These free rewards can be unlocked by simply playing the game.

The Galaxies II Pass+ will also be ready for purchase and will cost 1,295 RP or $9.99 on mobile devices. Pass progress will only start on Wednesday, June 10.

If you aren’t sure if you want to buy the Pass+ just yet, don’t worry. Once you buy the pass, you’ll automatically unlock all the rewards for the levels you’ve already earned. If you aren’t sold on the pass, you can wait to see what exclusive rewards you’ll get at each level you reach.

There are three new Little Legends hitting the game mode in this patch as well: Lightcharger, Bellswayer, and Nixie. You can check out all the new content hitting boards on Riot’s official announcement page.