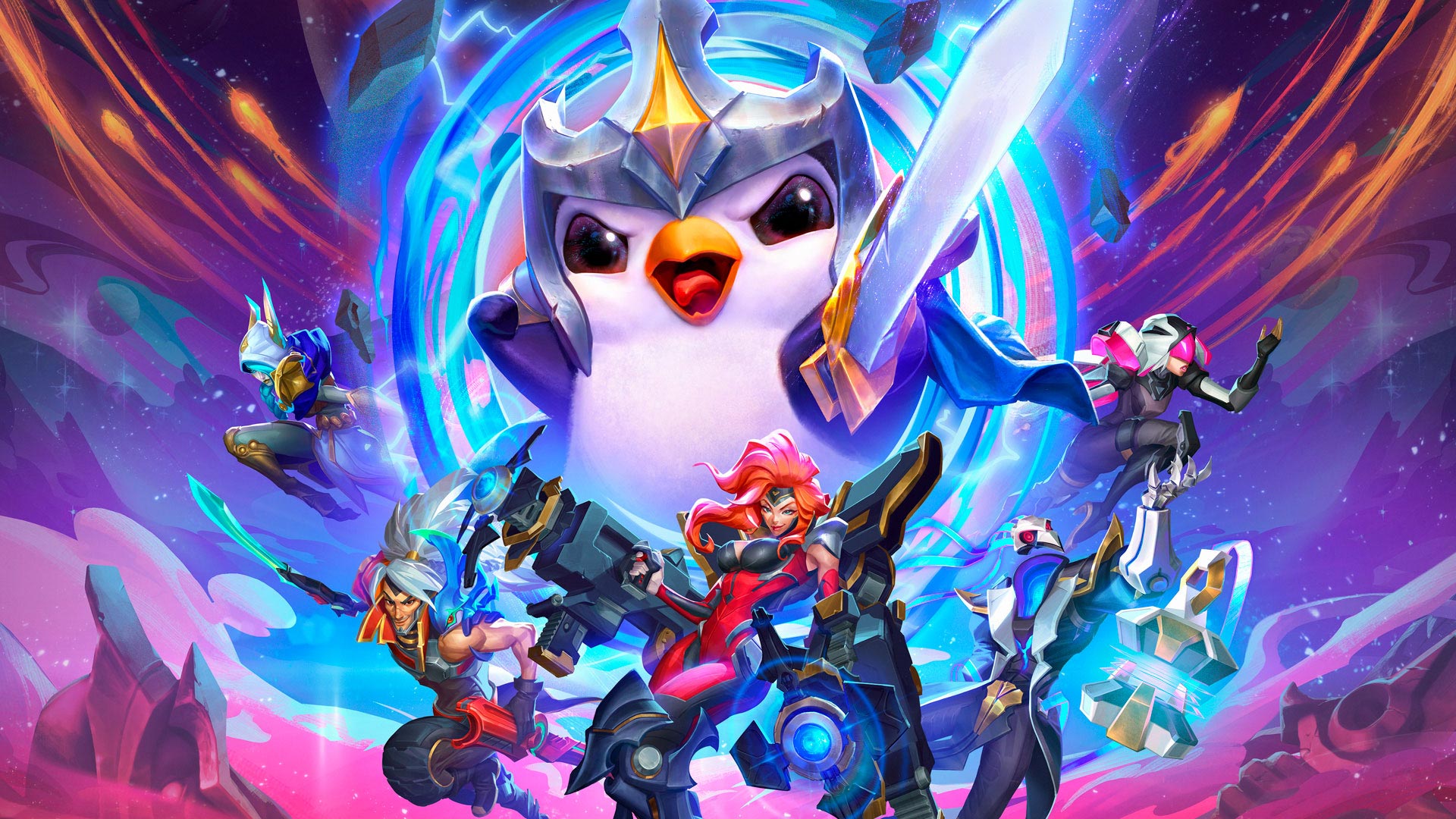 Riot Games revealed the highly anticipated Teamfight Tactics: Galaxies earlier this week. And to celebrate the set’s release, the developer is hosting a showcase featuring some of the biggest names in TFT later this month.

The Teamfight Tactics: Galaxies Showcase is scheduled to take place on March 12 and 13. A total of 16 players from across the globe, including William “scarra” Li and David “dogdog” Caero, will compete in two groups with over $150,000 on the line.

For the first day of the event, players will play four games in two groups—making for a total of eight games on day one. Based on their final placements in each match, players will earn points. The player who finishes first in the fourth match of their group will automatically qualify for the second day of the showcase regardless of their point score, while the other three players with the highest point scores from the group will also join the day two lineup.

On the second day of the event, the top eight players will race to obtain 18 points first. After hitting the 18-point checkpoint, a player can then take home the showcase trophy and $15,000 by winning the following match. Once a player has done so, the remaining players will be ranked based on their total point score.

If players are tied with the same number of points, rankings will then be determined based on the players’ number of first-place finishes across all games played, their average placements, and best placements in game four.

Unlike previous TFT tournaments, players will be competing remotely “to avoid any potential risks from [coronavirus],” but the event will be broadcast live for fans to watch. TFT fans can catch the action live beginning at 5pm CT March 12 on the official Riot Games Twitch and LoL Esports YouTube channels.