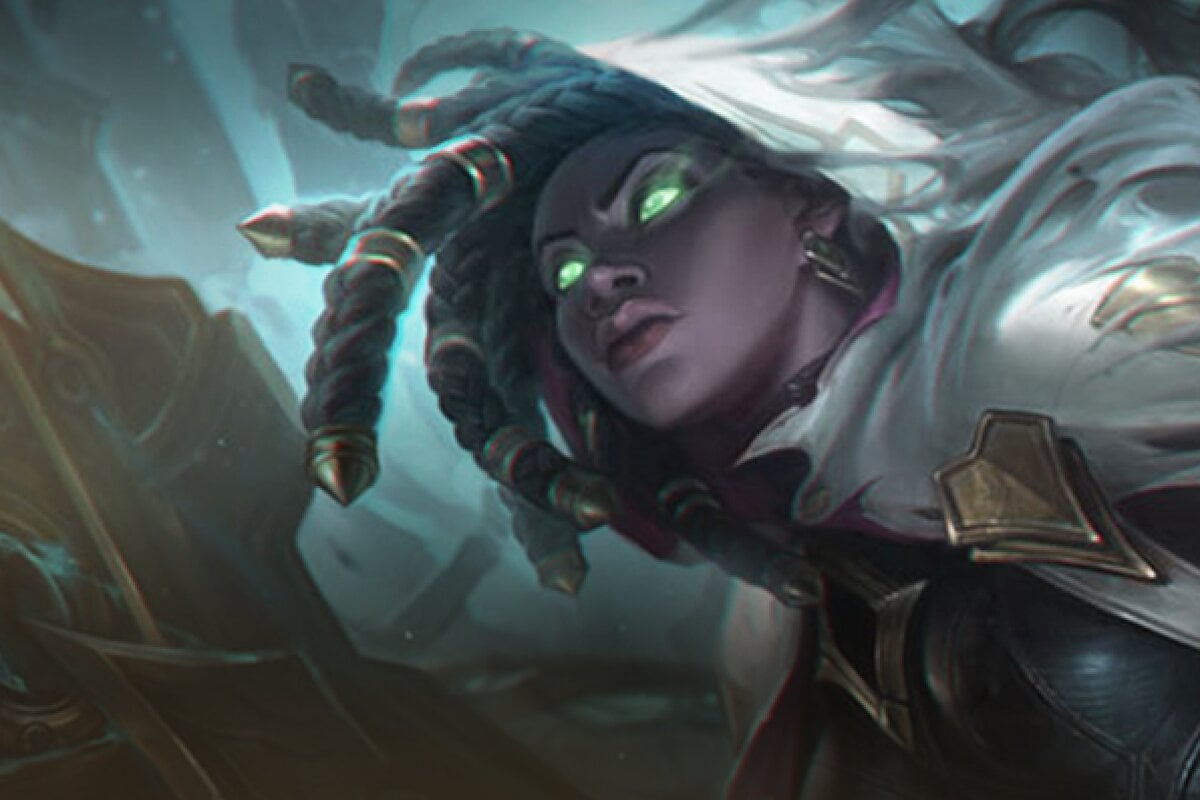 The Reckoning midset update contains the traits Cannoneer and Sentinel, releasing via live servers on July 21. Sentinel is a vertical trait made up of eight champions, while there are only four in the Cannoneer trait. Combining the two traits creates a top-tier comp, carried by Lucian and Akshan.

The Cannoneer trait contains Set 5.5 champions Senna, Tristana, Miss Fortune, and Lucian. After taking the fifth shot, Cannoneer champions replace their next attack with a cannon shot, according to Riot, dealing a percentage of their maximum mana as physical damage.

Tristana packs a solid punch during the early game with the Cannoneer trait synergy, and Lucian is a powerhouse in the late game stages

There are a total of eight Sentinel champions: Senna, Olaf, Pyke, Rakan, Irelia, Galio, Lucian, and Akshan. At the start of combat, the Sentinel with the highest health gains a shield that grants attack speed each time it is applied. When the shield is destroyed or expires, it passes onto the ally with the lowest percent health. Shield health and attack speed increase with more Sentinels.

Sentinel is a vertical trait, at optimal performance with Lucian or Akshan as a carry. Able to hit backline units, Akshan takes out an opponent’s carry while Lucian carves through their ranks.