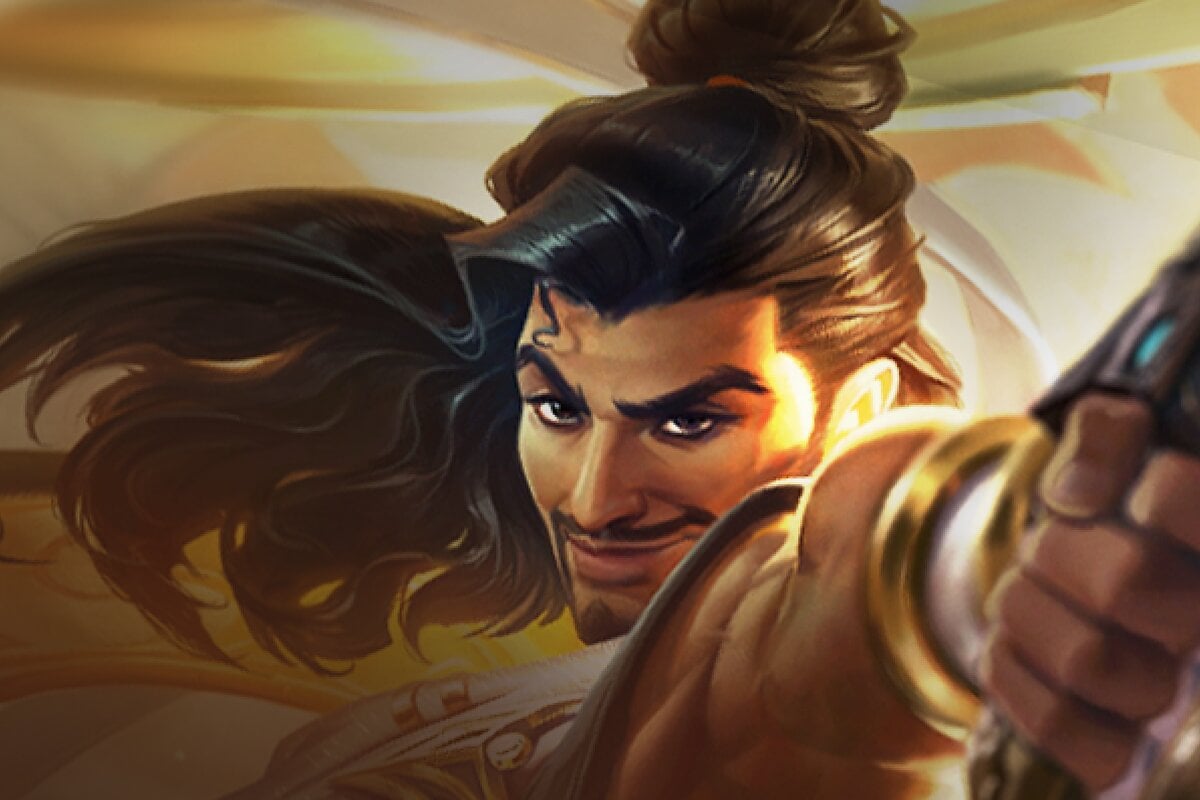 Scheduled to release via PBE on July 8, Set 5.5 Dawn of Heroes includes Akshan and Gwen as new five-cost champions. Dashing and swinging against opponents, both champions can impact the late game board state. Akshan hits backlines with his swinging abilities while Gwen shreds and dashes around the board.

Akshan is a Sentinel and Ranger, using his spell Heroic Swing to fling himself around the battlefield. The rope swinging five-cost has a passive and active ability. Akshan’s passive causes his attacks to reduce the target’s armor by 50 percent for five seconds.

Heroic Swing launches his grappling hook and swings toward the farthest enemy, gaining 75 percent attack speed for four seconds. Akshan will continue to attack the nearest enemy at double his attack speed while swinging. Attack speed for Akshan is 75/100/400 percent.

A Sentinel champion at the start of combat with the highest health gains a shield that grants attack speed each time it is applied. When the shield is destroyed or expires, it passes onto the ally with the lowest percent health. Shield health and attack speed increase with more Sentinels.

Having her own five-cost trait, Inanimate, Gwen is also a Mystic. Utilizing the spell Skip ‘N Slash, Gwen dashes around her target and performs three rapid snips in a cone in front of her, each dealing 125 plus six percent of the target’s maximum health as magic damage. Snips steal one armor and magic resistance from their target.

Inanimate is a five-cost trait associated with Gwen that at the start of combat, summoning Harrowing Mist in the two Hexes surrounding Gwen for a few seconds, granting all allies within damage reduction from enemies outside the mist.

In addition to Gwen and Akshan, there are 10 other new Set 5.5 champions: Senna, Olaf, Pyke, Rakan, Irelia, Galio, Tristana, Olaf, Fiddlesticks, and Miss Fortune. The TFT Set 5.5 midset is scheduled to launch on July 21. Players can check out Akshan and Gwen in Reckoning: Dawn of Heroes starting July 8 via PBE servers.