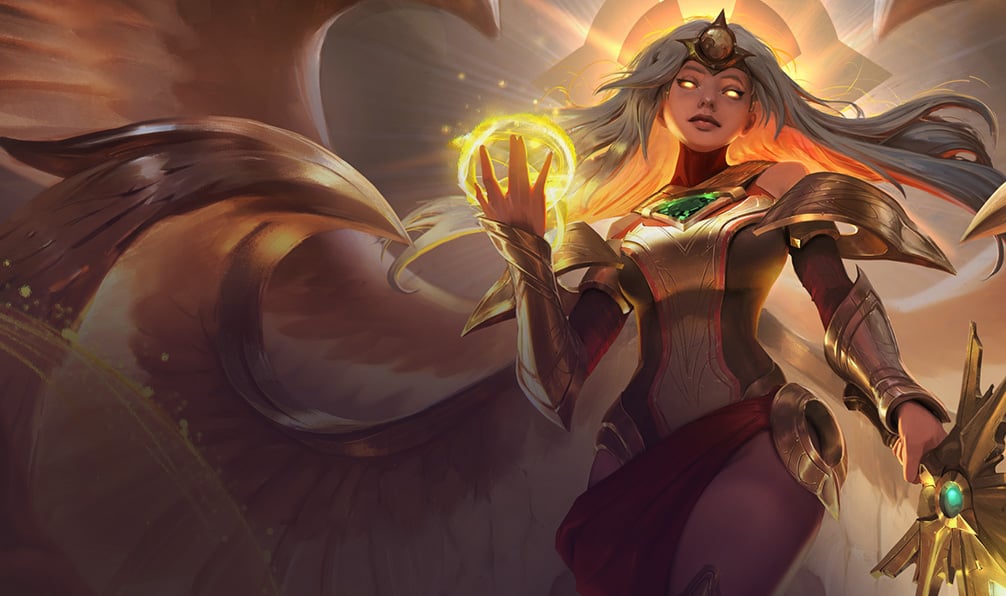 A Teamfight Tactics preview for Patch 11.4 was revealed today, featuring a Chosen system change in conjunction with nerfs to traits and dominant re-roll one-cost champions.

Scheduled to hit the live servers on Feb. 18, TFT Patch 11.4 will contain adjustments to the Chosen Bonus system, trait nerfs, and champion balance changes. Many of the changes taking place in the next update were tested over the past two weeks on the PBE servers and more adjustments are expected to take place in the near future.

A rework to the Chosen system will likely provide flexibility to players at all stages of a game while nerfing their overall impact on the battlefield. Nerfs to five traits will also provide players with additional options, rather than feeling like they have to lock into a comp. Re-roll builds dominated the 11.3 meta, but the tentative changes for Patch 11.4 reveal nerfs to every one-cost champion being used in re-roll comps.

Kayle builds have also dominated the meta but the Executioner escaped a nerf in the upcoming patch. Divine was hit instead, along with the powerful utility item, Sunfire Cape.

Despite a large number of nerfs, Patch 11.4 contains several buffs. Underperforming champs like Nautilus, Irelia, Neeko, and Kennen are all getting some love. Even champions like Talon, Yone, Olaf are getting buffed.

Patch 11.4 is scheduled to go live on Feb. 18. Players can test out the reworked Chosen system and champion balance changes on the PBE server.