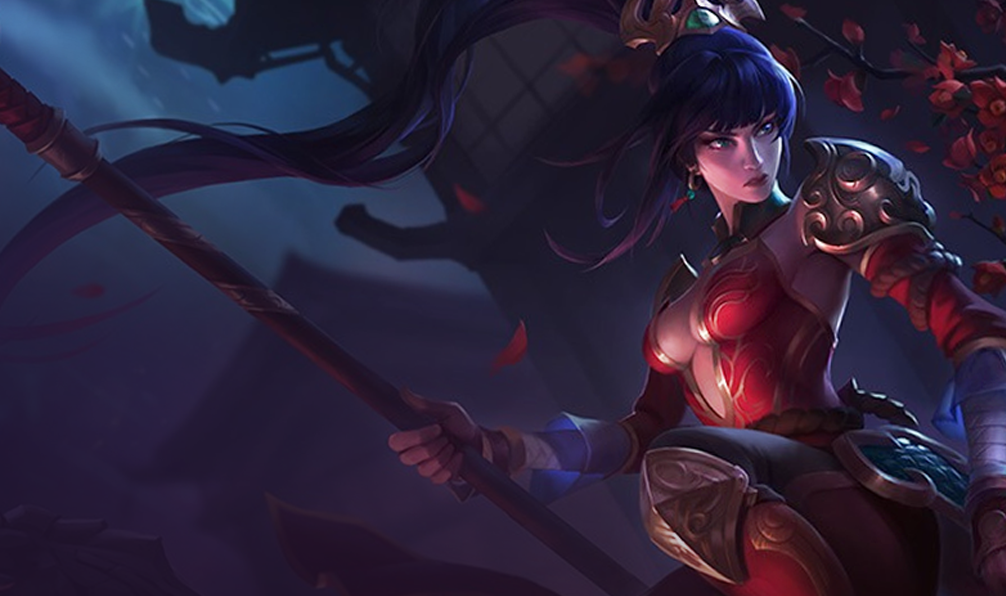 Nidalee has become an S-tier champion in Teamfight Tactics following the release of Patch 11.3.

No major TFT buffs or nerfs took place in Patch 11.3. The plan, according to Riot Statikk, was to address “obvious and small changes that weren’t working and let the meta play out.” But less than 24 hours into Patch 11.3, it was clear that three-star champions, like Nidalee, were set to take over the meta. Running an Elderwood three-star Xayah, TFT competitor and streamer Souless watched in horror as Xayah was one-shotted by a three-star Nidalee due to poor placement.

Nidalee pops off as a three-star with Spear of Shojin as her primary item, along with damage items in the other two slots. Running her in Warlord or Sharpshooter builds provides an extra pump in power that lets her take out other three-star units with ease.

And for players who were still underestimating the power of a three-star Nidalee, her bonus damage per Hex is expected to increase from 25 to 75 percent in the upcoming Patch 11.4, according to principle game designer Stephen “Mortdog” Mortimer.

Other TFT Set 4.5 meta comps performing at high levels following the release of Patch 11.3 include Duelist, Nasus, Spirit Zed, Brawler, Elderwoood, and Warlords—each being re-roll builds that run three-star champions. Kayle and Slayers are still at the top of the list, along with Talon Enlightenment.

Patch 11.4 is scheduled to hit TFT’s live servers on Feb. 18. Players can test out changes in upcoming patches on the PBE servers. An 11.3 B-patch is not expected to take place.