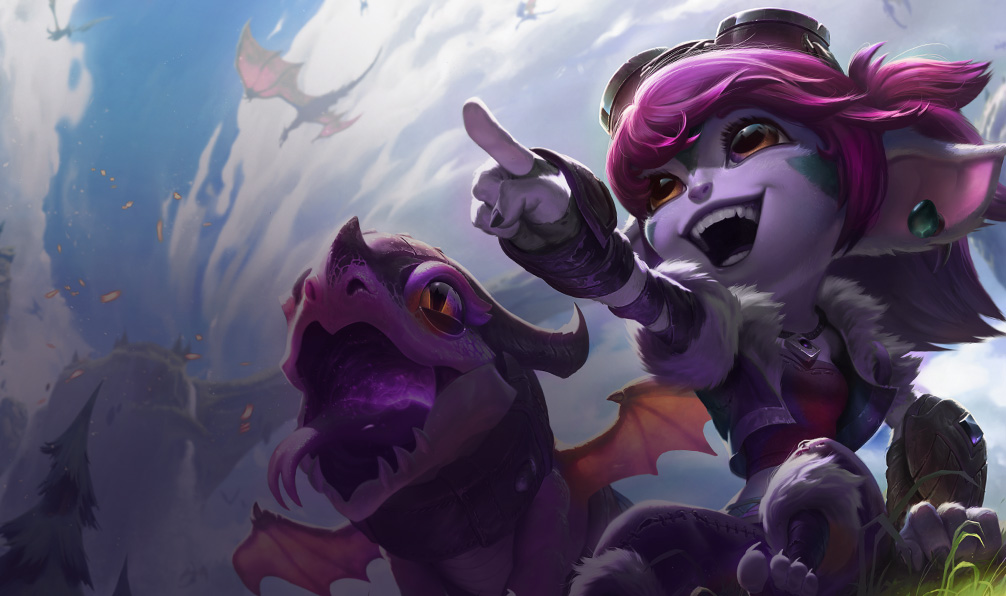 Scheduled to release on Feb. 3, the 11.3 Patch is an extension of the 11.2 B-patch released earlier this week. It’s the smallest update following a set release in the history of TFT, according to Mortdog. A change in philosophy was applied to the upcoming update, led by Riot Statikk, with a focus on letting the meta play out while making necessary adjustments and testing concepts with minor tweaks.

“There wasn’t a lot of time, or room, to breathe and have a strong plan for this patch,” Riot Statikk said. The goal behind TFT patch 11.3 was to address “obvious and small changes that weren’t working and let the meta play out.” A number of tweaks were applied that may or may not impact the overall meta, in addition to the B-patch nerfs earlier in the week.

A total of four nerfs and buffs hit the traits, seeking to improve Dragonsoul, six Slayer, and six Divine. Spirit was the only trait nerfed. Five champions were also tweaked slightly, in hope of improving their playability. And a very small buff was applied to the item Shroud of Stillness.

Patch 11.3 is scheduled to hit the TFT live servers on Feb. 3. Players can test out the changes via the PBE server prior to the release of the update.