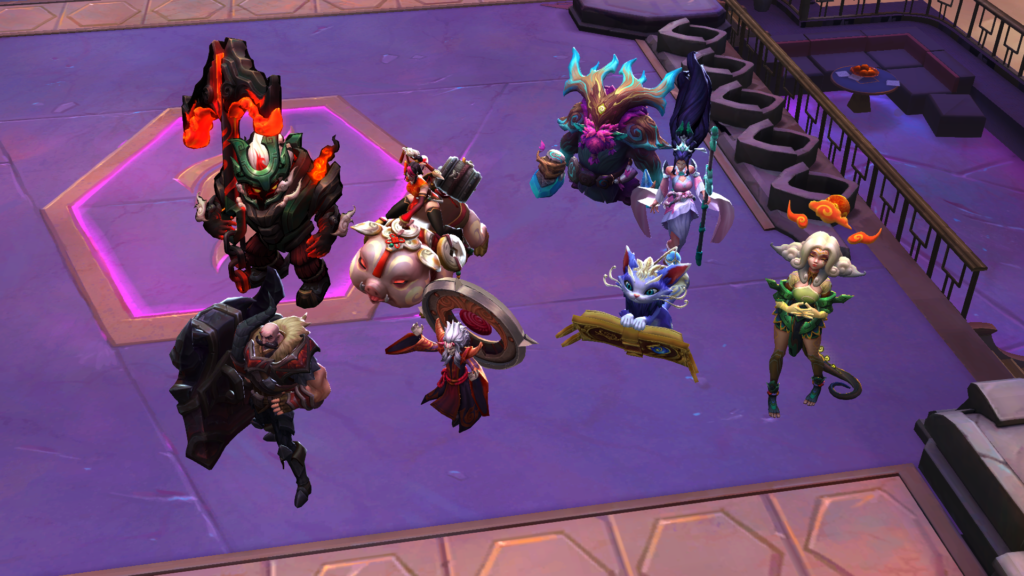 Teamfight Tactics Patch 11.3 is the smallest post-launch update in the history of the game, according to the developers.

Riot has made a few extra adjustments to TFT following the release of last week’s 11.2 B-patch. The update, which is expected to hit the live servers on Feb. 3, brings a mini-rework to Divine, some updates to one-cost champions, and a few other minor changes to the game.

“There wasn’t a lot of time, or room, to breathe and have a strong plan for this patch,” Riot Statikk said in a patch rundown earlier this week. The goal of the patch is to address “obvious and small changes that weren’t working and let the meta play out.”

The Dragonsoul trait is receiving a quality of life update in Patch 11.3, improving its overall output, while Slayer is embracing scaling and accessibility in the late game.

But Divine, which has “struggled to find its foothold as a trait worth investing deeply into,” according to Riot, is the focus of the patch. The devs want to make the trait worth “devoting your comp to” by giving champions a “powerful moment of ascension” that increases in potency with each level.

Brand, Elise, Tristana, and Diana have each been underperforming in one way or another in the Festival of Beasts. These changes are meant to empower these champions, ever so slightly buffing them.

Darius is another champion that’s left much to be desired in Set 4.5. The increase of his Fortune’s Guillotine damage in Patch 11.3 should make him a more valuable investment.

As part of Riot’s aim to make the game’s Mana Reave system consistent, the devs are giving a little bit of love to Shroud of Stillness. It’s a minor change and won’t make much of a difference, but it’s certainly better than nothing.