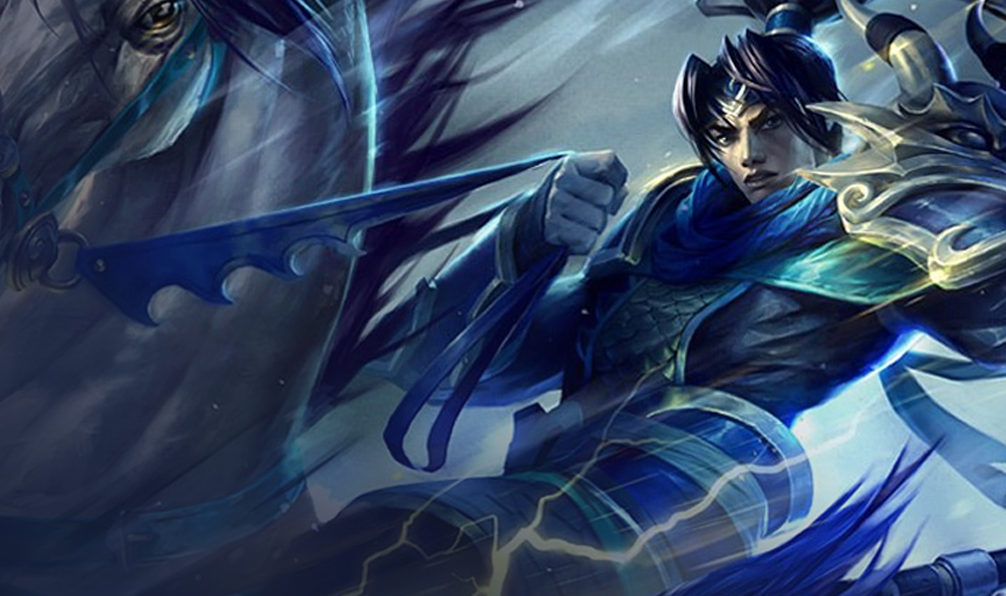 The Cultist trait in TFT Set Four is undergoing another adjustment, reducing Galio’s impact at six while strengthening his board state at nine by becoming immune to crowd control for eight seconds from the time of summoning.

Rewards were added for a Fortune loss streak at 10, 11, and 12 losses. And Keeper was buffed in shield duration, scaling with trait level at 8/10/14 seconds.

Adjustments to Aphelios, Ahri, Xin Zhao, and Talon will take place in the TFT 10.23 patch. A rework to Xin Zhao’s Crescent Guard spell should improve the champion as an AD item carrier in Warlord comps. Mana for Xin Zhao, 40/80, was adjusted with the removal of challenging other units.

Another significant change was applied to Aphelios, in that his turrets no longer trigger on-attack effects or provide mana. But the turrets will trigger on-hit effects. Aphelios also received a starting mana change from 90/180 to 40/80, making it possibly the “single largest mana-reduction in the history of TFT.”

Ahri’s Spirit Bomb spell was nerfed slightly via becoming interruptable through stuns, prompting the “BEWM” champion to release her orb early, reducing the size and impact area from the spell. The slight nerf should make Ahri “less reliable,” according to Statikk, and “healthier to play against.” A nerf was also applied to Sejuani’s mana (70/150), making second and third casts “harder to go off” when tank items are stacked on the four-cost Vanguard.

Related: Every tentative buff and nerf expected in TFT Patch 10.23

All changes revealed during the Mortdog Rundown are subject to change prior to the release of the TFT 10.23 patch on Nov. 11. Players can test the upcoming adjustments via playing PBE. Patch 10.24 will take place on Nov. 24, containing a number of TFT system changes being tested in PBE.