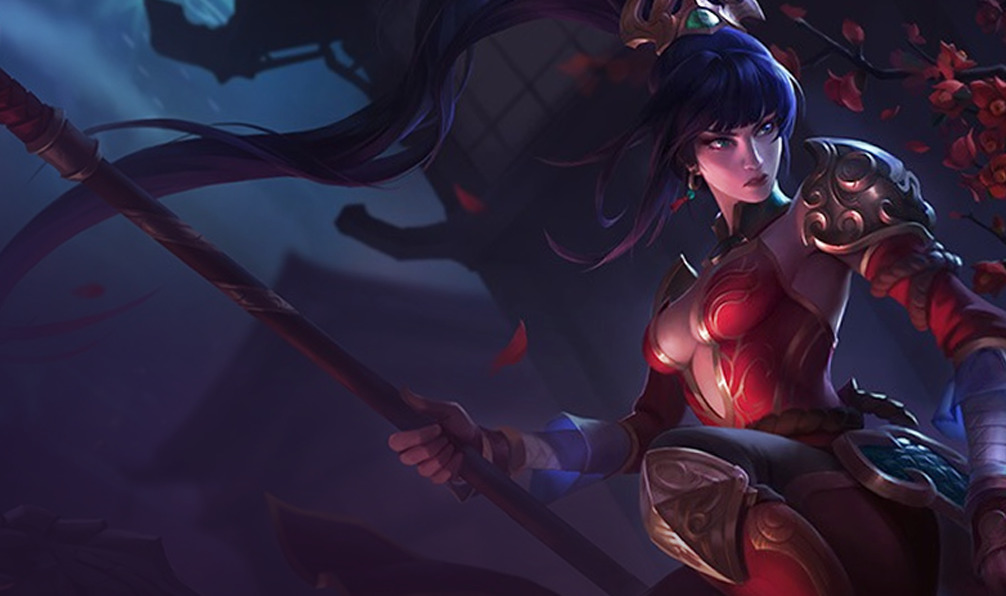 A number of significant item changes were made for TFT Set Four, including new items and some tweaks to existing ones. Yesterday’s cheat sheet revealed two items being replaced in the upcoming Fates set. Due to its limited use on specific champions, Red Buff was replaced by Sunfire Cape. The new item has a similar effect but has the versatility to be played on either frontline tanks or backline assassins.

Disarm is the second item that was removed. It’s an item that was “viable on no one,” according to Mortdog. It was replaced by Gargoyle Stoneplate, previously named Iron Will on the TFT Set Four cheat sheet. It’s a “very powerful item” that works well on frontline tanky units.

“Gargoyle Stoneplate alone makes a bunch of new comps possible,” Mortdog said. “Because you can run a solo frontline.”

Several items were also adjusted so that “no single item locks a player into a comp” and “no item is massively transformative on a single champion.” This included tweaks to components like Needlessly Large Rod and items such as Bloodthirster.

You can test out all of the TFT Set Four item changes on the PBE now. Fates will be officially launched on Sept. 16.