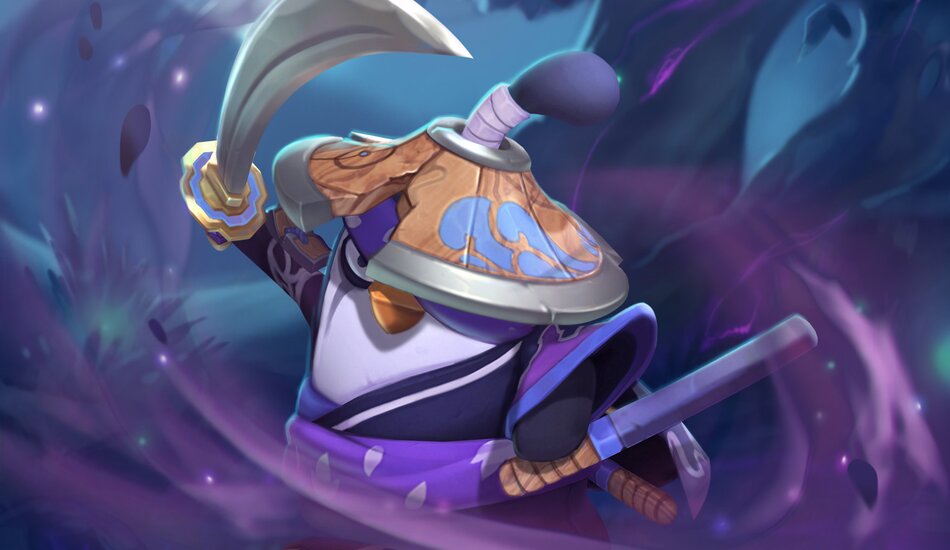 Mortdog’s viewer tournament takes place on Aug. 9, starting at 9am CT. All competitors will need an NA account to play and are chosen “first come, first serve” when the stream starts by the moderators. To sign up for the TFT Mortdog viewer tournament, competitors need to message (whisper) Solo10101 on Twitch with their NA and IGN.

Viewers not only get to show off their TFT skills against Mortdog but have the chance to earn a decent amount of Riot Points. The viewer tournament format will consist of seven, plus one rounds. First-place finishers in each round will advance to the final and eighth round.

A total of 2,500 RP will get awarded to one of the winners with the “most creative comp/positioning/item choices after seven rounds,” according to Mortdog. The winner of the tournament will also earn 2,500 Riot Points. Anyone can sign up and Mortdog will stream, while also participating, in the TFT viewership tournament via his Twitch channel.

This is the second self-sponsored tournament by Mortdog in Set 3.5, as he and Scarra sponsored the TFT Top 4 Madness tournament that took place last week. Featuring a unique format that awarded competitors for top-four finishes, 128 of the best players around the globe participated with Agon winning the event.

The viewership tournament showcases a totally different format that will only reward players who can win the lobby. It also gives viewers a taste of TFT esports, along with a chance to show off their skills while earning Riot Points for Little Legends and boards.