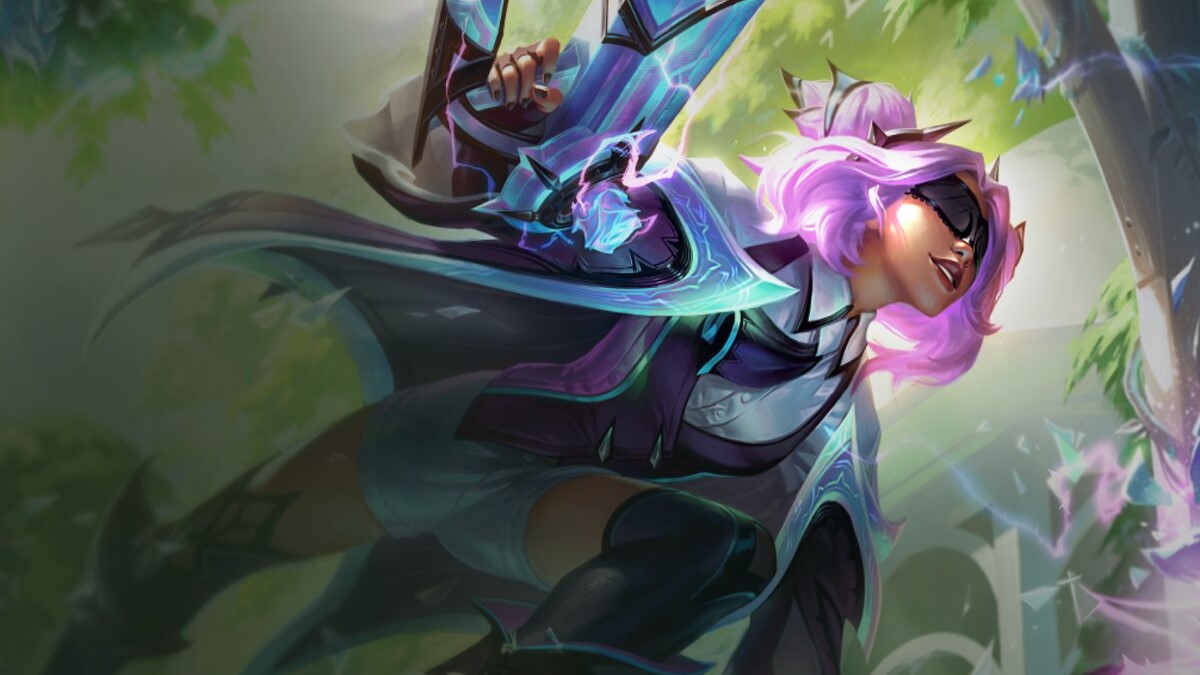 Improvements and powerful new Teamfight Tactics Hextech Augments are dropping via Set 6.5 Neon Nights, focusing on making each one worthy of taking at all stages.

Hextech Augments were a huge success in Gizmos & Gadgets, prompting the effects to return in TFT Set 6.5. Various Set Six ones getting removed and over 80 new Augments are getting added. Adjustments were also made to existing Augments that are sticking around with a focus on traits while the new ones are intended to expand options at all stages of a game.

The TFT team has added restrictions to Hextech Augments that feel bad at certain stages of a game. Strong late-game Augments like Broken Stopwatch, for example, feel awful when appearing early on and will no longer show up now as an option at Stage 1-4. And Hextech Augments like Enforcer Soul have been removed altogether.

With a goal of making each Hextech Augment worth taking, the TFT devs have reworked several Augments. Pirates, for example, will grant a Gangplank in Set 6.5, along with its original effect of granting all Mercenary units a 50 percent chance to drop one gold when they eliminate an enemy.

Other Hextech Augments like Cutthroat will grant a Talon but have had a nerf applied to the effect (mana reave reduced from 65 to 50 percent). And some TFT Set 6.5 Hextech Augments are simply bonkers in certain scenarios.

Every reworked and new TFT Set 6.5 Neon Nights Hextech Augment can be found here, in addition to every active Gizmos & Gadgets Augments. Riot has not specified which, if any, Set Six Hextech Augments are leaving with the Mid-Set update.

Players can test out the new TFT Hextech Augments with the launch of PBE Set 6.5 Neon Nights later today. An official release is scheduled to take place on Feb. 16 via Patch 12.4.