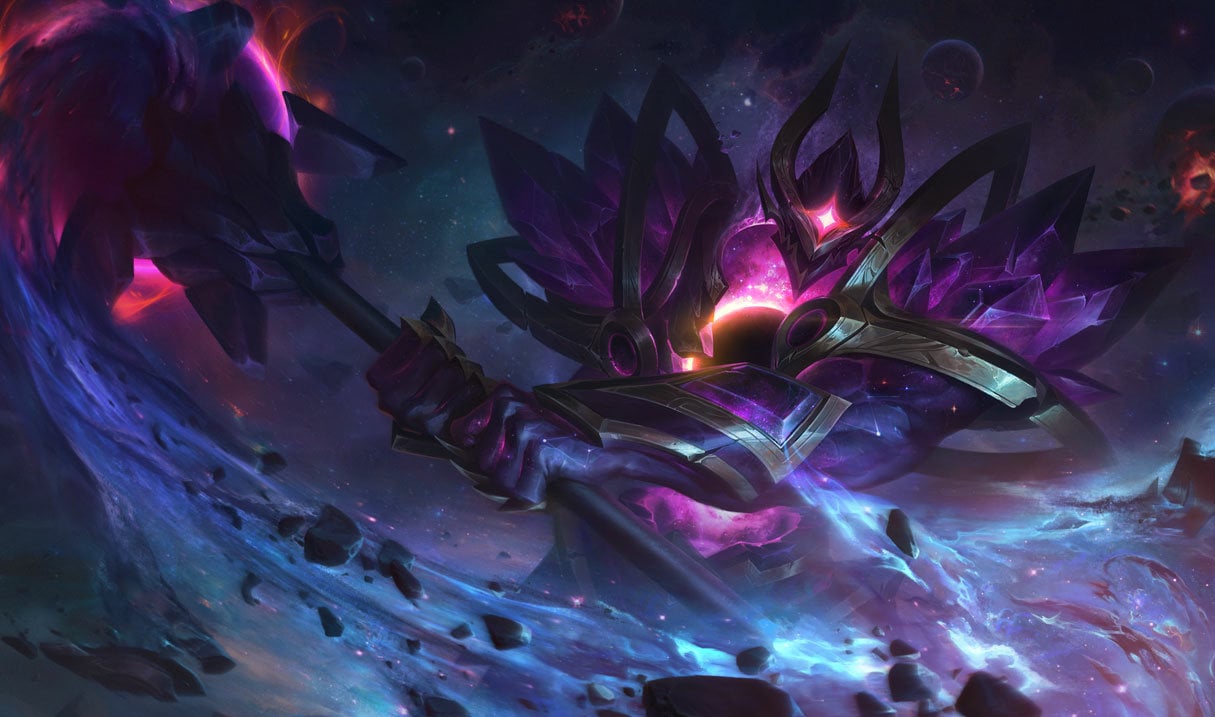 In preparation for the Galaxies Championship (TFT Worlds) on Sept. 3, Patch 10.18 will contain a new Galaxy and a few minor buffs. There are still a number of viable comps, according to Mortdog, and the adjustments made were to assist low-performing champions while also improving a couple of comps.

Dwarf Planet will get removed with 10.18 and will be replaced with The Big Bang Galaxy. Also known as The Grand Finale Galaxy, it’s a mashup of Treasure Trove, Superdense, and Plunder Planet. Players get a free reroll each round, a Force of Nature at the start of Stage Three, and loot orbs from all minions and monsters.

An adjustment was also made to the Galaxies percentage odds, with The Big Bang at 20 percent and all the rest at 10 percent.

Only three champion buffs take place in the 10.18 patch, and no trait balance changes. Dark Star and Vanguard were “underperforming just a little bit,” according to Mortdog, which led to a Mordekaiser Magic Resist buff of 40 (previously 35). Cassiopeia had also “fallen out of the meta,” receiving a buff to her Noxious Blast Damage of 700/1500/3500 to 750/1600/4000.

The last champion balance change was made to Ezreal, increasing his attack damage from 50 to 55. The buff, in addition to the changes to Cassiopeia, should improve Jinx comps.

There are also two bug fixes that were fixed just in time for the Galaxies Championship on Sept. 3.