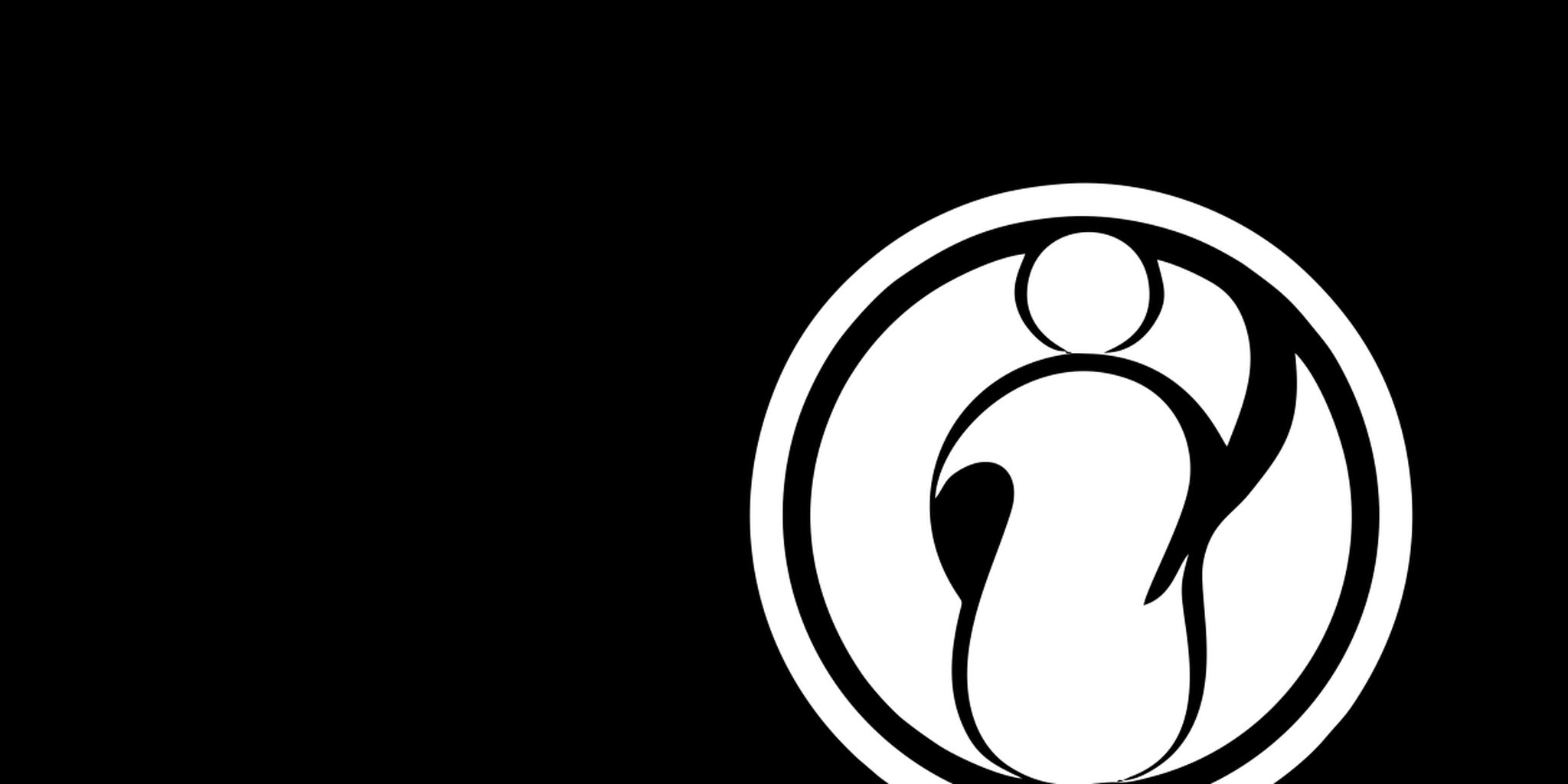 Invictus Gaming, the Chinese organization most well known for its international titles in League of Legends and Dota 2, has announced the signing of three North American Teamfight Tactics players as it continues to expand the international division of affiliated talent.

Daniel “DQA” Li, Hanyuan “Noobowl” Ye and Andrew “guubums” Cheung are all highly-ranked and well-established competitive TFT players in North America with previous experience competing at national and international level events. Each also has a good shot at qualifying for the upcoming Set 5 World Championship to be held in China later this year.

In the players’ introduction video that accompanied their signing announcement, the three players cited brand and stream exposure as reasons why they signed with iG, especially for Noobowl, who is currently studying engineering and uses his stream revenue to support himself.

The North American TFT Reckoning qualifying series is underway, with its next big event directly qualifying its winners to the NA Regional Finals. A total of 32 players will compete in the mid-set final for the chance to share in a prize pool of $20,000. IG Guubums is one of the 32 who managed to snag a spot in the tournament, while Noobowl and DQA will still have other chances in the future to make it to the Regional Finals.

To cheer on Guubums in his first tournament as a sponsored player, the Worlds qualifier event will be broadcast on the main Riot Games Twitch channel from July 15 to 18 at 6pm CT.