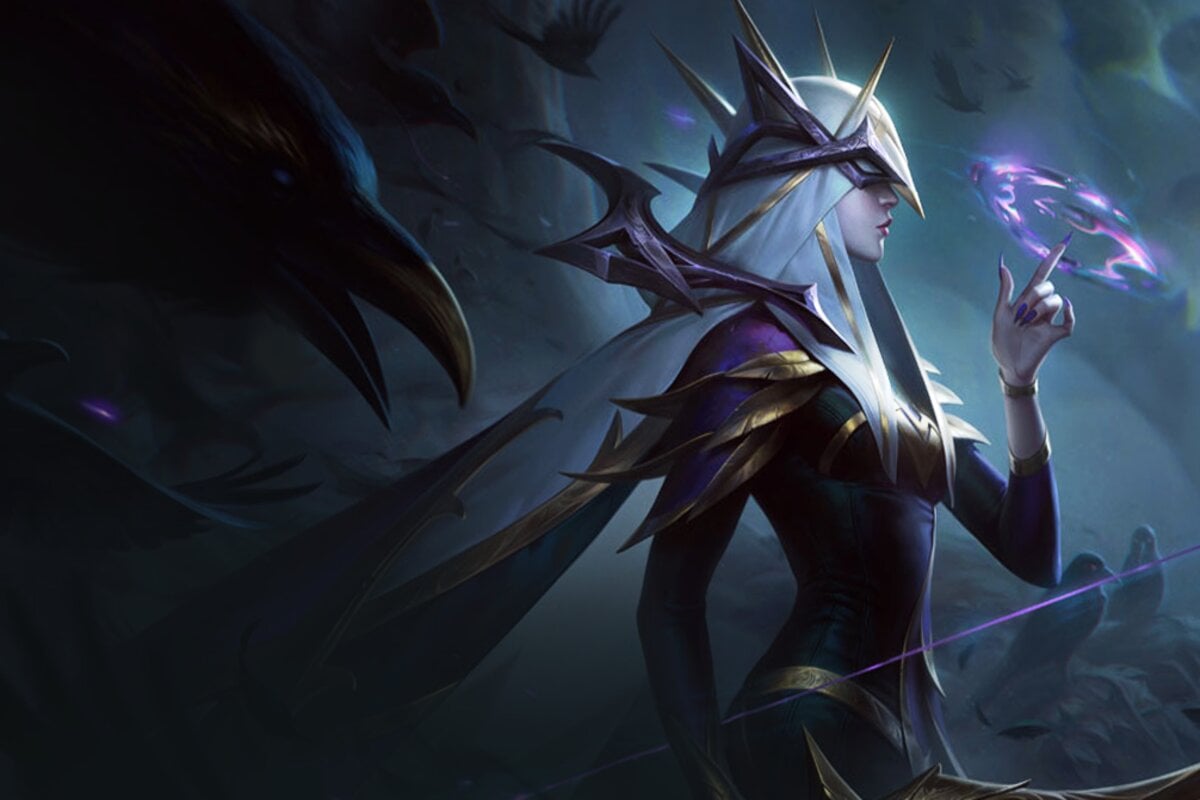 Hextech Augment patterns are getting shaken up within Teamfight Tactics Set 6.5 Neon Nights. A large number of Augments received nerfs or buffs in the Feb. 8 PBE update.

Over 80 TFT Hextech Augments are getting added to the existing 100-plus Augments within Set 6.5 Neon Nights, which is scheduled to officially release on Feb. 16. Hextech Augments appear in an Armory at Stages 1-3, 3-5, and 5-1, offering players various options from the Silver, Gold, and Prismatic tiers. The pattern in which the tiers appear in an Armory is changing for TFT Set 6.5, revealed today during the Feb. 8 PBE update by game design director Stephen “Mortdog” Mortimer.

The Gold/Silver/Silver Hextech Augment has been removed from the table. Silver/Prismatic/Prismatic and Gold/Prismatic/Gold have been added to the possible options. Percentages regarding how often these options become available have not been revealed by Riot at time of writing. The total chance of a Prismatic option showing up in a game, though, has been increased from 31 to 33 percent.

In addition to the TFT Set 6.5 Hextech Augment system changes, the Feb. 8 PBE update contained almost 20 balance changes throughout all three Augment tiers. The Silver and Prismatic versions of Archangel’s Embrace were removed. Four Score, along with Golden Gifts one and two can now only appear as a second Augment option. Thieving Rascals will no longer grant Spatulas, too.

All PBE changes are subject to change prior to the official release of TFT Set 6.5 on Feb. 16. Only one more Neon Nights PBE update is planned prior to the set’s official launch.