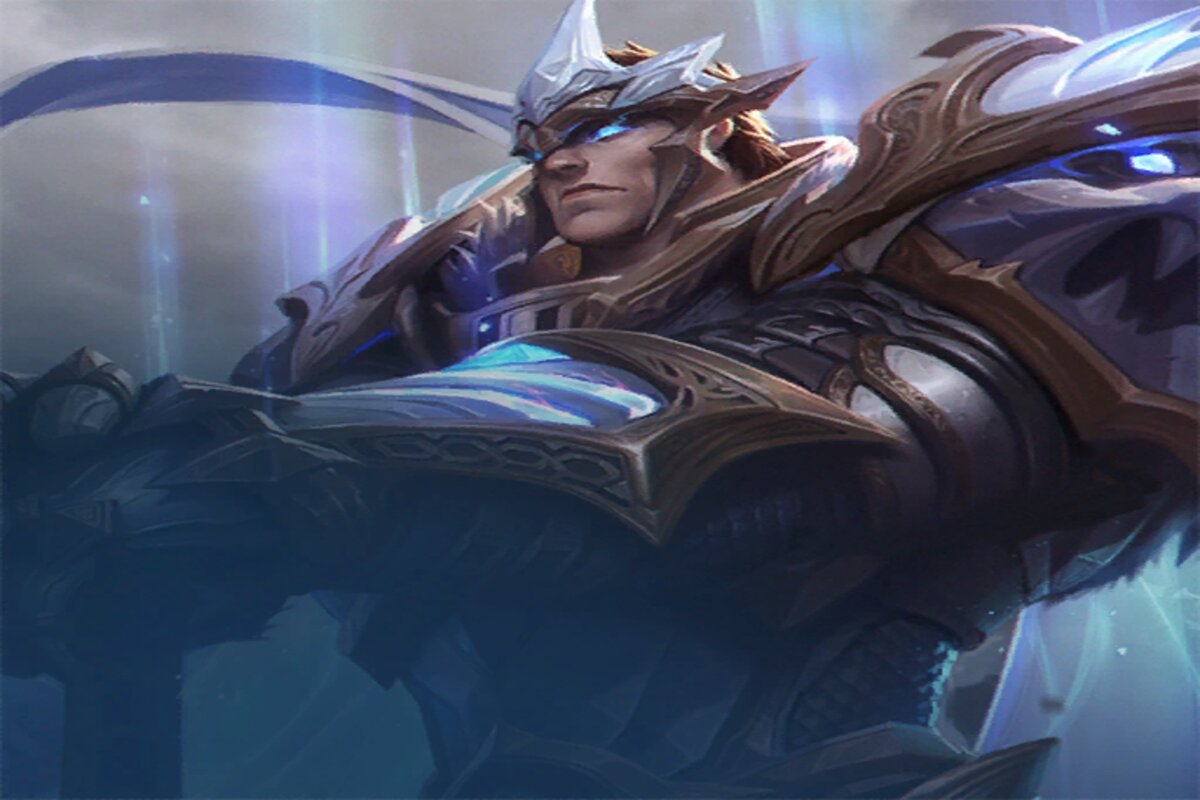 Patch 11.19 is the official TFT Worlds patch for the Reckoning World Championship, scheduled to begin on Oct. 1. The update contains a number of changes meant to open up the meta, according to Mortdog. Big changes include reworks to Tristana and Draven, along with a nerf to Thresh. From system changes to champion nerfs and buffs, here’s every balance change slated to take place with the TFT 11.19 patch on Sept. 22, according to the Patch Rundown.

A total of two minor system changes are taking place in the TFT 11.19 patch. Tome of Traits was appearing too often, according to Mort, resulting in a decrease of 40 percent of it dropping from a gold Orb. The Radiant blessing table will also get a minor change, removing the option of receiving two Reforgers and five gold.

A total of three traits are receiving changes with the 11.19 patch: Skirmisher, Abomination, and Cannoneer.

A rework will get applied to Tristana, “bringing her back into the meta in a healthy way,” according to Mortdog. Draven is also getting a rework that will make him a “three-range risky but high DPS” Set 5.5 champion. The Forgotten and Legionnaire champion will essentially reduce his target’s armor in half by ignoring it. Last Whisper can still get played on him but isn’t necessary anymore. Despite nerfs, the change is a buff to Draven, according to Mortdog.

Power is getting shifted away from Heimerdinger’s turrets and back into him being able to cast more often, while Ashe is getting a buff that should help out Ranger comps and Draconic builds.

The most notable “small” changes are a nerf to Leona and a surprise buff to Garen’s Victorious damage. Garen’s change makes putting a “damage” item on him not only plausible but encouraged by Mortdog. And Leona was simply too strong with three damage items as a one-cost unit.

All changes for TFT Patch 11.19 that were revealed today are subject to change prior to the official release on Sept. 22. All buffs and nerfs are playable now via the PBE server.