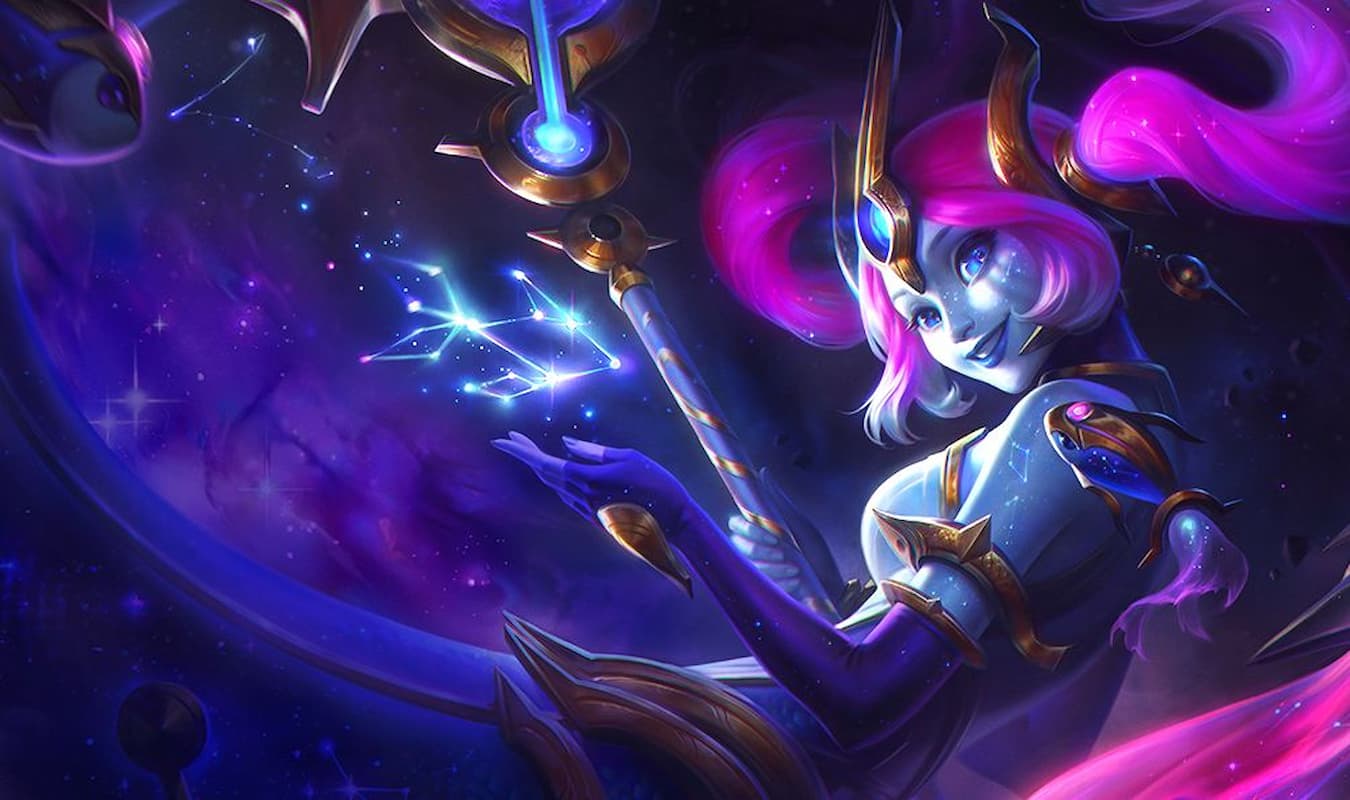 Mid-Set for Teamfight Tactics Dragonlands has arrived, but with it are over a dozen Set Seven champions that didn’t make the cut into Set 7.5 Uncharted Realms.

A Mid-Set update for TFT is like a spring cleaning. The devs get a chance to double down on mechanics and designs, like dragons in Set 7.5, while also saying goodbye to champions and traits that caused sleepless nights. The Uncharted Realms Mid-Set update that launched on Sept. 8 showcases a healthy balance between new and existing. But with the release of TFT Set 7.5, some champions will have to take their leave until a future set beckons their return.

A total of 13 TFT champions were removed for Set 7.5, and one was transformed into a full fledge dragon.

Swain technically didn’t leave the Dragonlands realm but was instead transformed into a dragon in Set 7.5, heading up his own Origin Trait called Darkflight. Neeko will get missed by vertical Jade players, and the TFT devs are likely happy to see Shen and Nami taking a leave of absence.

Replacing the 13 TFT champions that didn’t make the Set 7.5 cut are 24 champions, raising the Dragonlands Uncharted Realms champion total to 62.

Players can test out all the new TFT Set 7.5 champions on live and PBE servers.