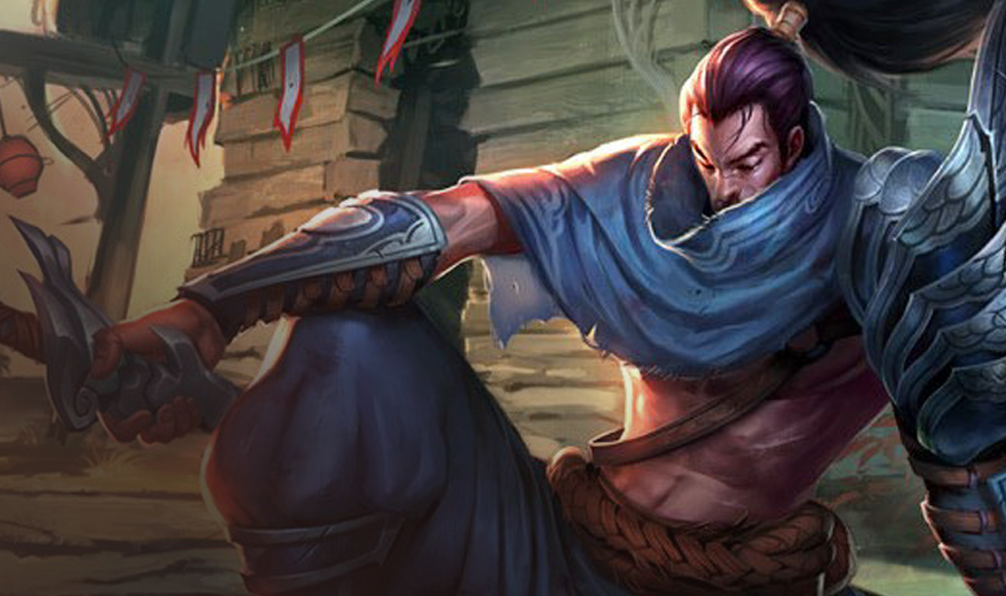 A number of light balance changes made during the Teamfight Tactics 10.20 balance patch have shifted the Set Four Fates meta.

A list of 10 comps worth playing during TFT Patch 10.20 was compiled by Wrainbash today. Based on composition placement from top players like Saintvicious, LeDuck, and TetardTV, the comps to play at the moment are Moonshine, Spirit Zed, Yasuo Duelists, Elderwood Brawler Hunter, Vanguard Ahri Mystic, Riven, Veigar Slowroll, Enlightened, Diana, and Warlord. Due to a system change in the 10.20 update that reduced tier-four champions at level eight, the three best TFT comps require slow-rolling at various levels.

Here are the three best comps in the TFT Patch 10.20 meta.

Despite a nerf to the Spirit trait in TFT Patch 10.20, Ahri and crew are still strong when paired with Moonlight champions. Much of this has to do with buffs to Diana and Lissandra for early game stability and the sheer power of Aphelios as the main carry. Guinsoo’s Rageblade, Quicksilver Sash, and Guardian Angel are some of the items that work best on Aphelios. Other items that do well include Bloodthirster, Giant Slayer, Spear of Shojin, and Statikk Shiv. Ahri is also a strong second carry with Guardian Angel or Yummi with Blue Buff.

The trick to pulling off the Moonlight comp involves maintaining econ to slow-roll. Players should slow-roll for Lissandra and Diana, along with four Spirit champs, at level five. Upon hitting three-star Lissandra and Diana, push level seven to roll for a three-star Aphelios, according to Saintvicious. Be sure never to put more than two items on Lissandra or Diana, though, since Aphelios won’t automatically go to four-star at the start of a battle.

Duelist was a strong trait to play during the early game at the launch of TFT Set Four Fates but fell off hard during the late game. Thanks to a Jax buff in attack speed and starting mana, along with a decrease in power from the Cultist trait, Duelists are an S-tier comp with Yasuo as the main carry. Some of the core items to equip on Yasuo include Infinity Edge, Quicksilver Sash, and Titan’s Resolve. Other items such as Hand of Justice and Giant Slayer will work too, but make sure he has Quicksilver Slash or Yasuo will get torn to shreds in the late game.

Kalista is a solid second carry, using items like Runaan’s Hurricane and Rapid Fire Cannon. And if Lee Sin is high rolled, Blue Buff and defensive items work well on him. Players will want to slow-roll for a three-star Yasuo at level five. Once hitting that, econ for level nine if you can’t get a Duelist Spatula, slotting in Zilean. If a Duelist Spatula is crafted, jam eight to stabilize and work on additional three-stars like Kalista or Jax.

Zed was a powerful carry prior to Patch 10.20 and still is when paired with four Spirits and two Mystics. The Spirit Zed comp requires a Rapid Fire Cannon and Quicksliver Slash for Zed to properly pop off as the main carry. Other solid items are Guinsoo’s Rageblade, Hand of Justice, Runaan’s Hurricane. Shade is a hard trait to pull off during the early game, requiring three Cultists with Zed.

Players will want to econ to level seven and slow-roll for a three-star Zed while picking up champions like Ahri to round out four Spirits. If Zed isn’t hitting, move onto level eight and go for Kayn, according to Saintvicious.  The spirit bomb slinger Ahri works as a secondary carry with Guardian Angel and an attack speed item. Kayn also works as a secondary carry with Hextech Gunblade, Jeweled Gauntlet, and Quicksilver Sash and should become the main carry if Zed-three was missed. If level nine is achievable and Kayn is already in play, players should consider adding Lillia.

Veigar might have received nerfs to blast damage and spell power but a bug was fixed that allows him to target the lowest current health as opposed to the lowest percent health. There are two options for playing the Veigar slow-roll comp that players can check out in a guide by Aletheides.

Enlightened is a hard comp to successfully pull off without a Chosen, but if the TFT gods should bestow one, players should check out the Enlightened guide by JinxedJK.