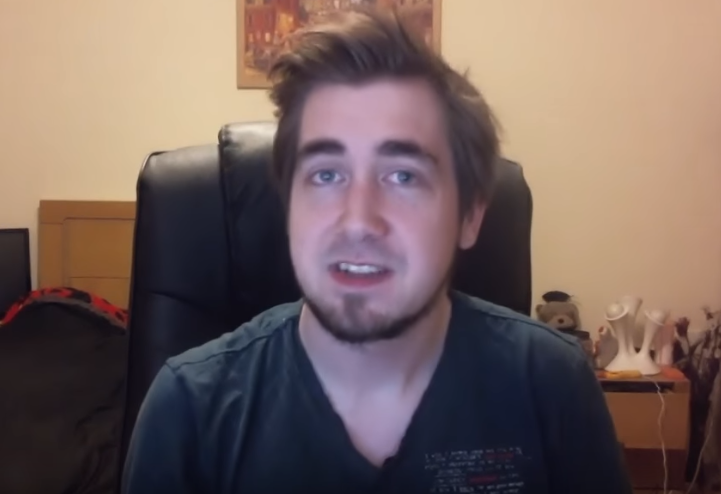 Kjetil “Zizaran” is another high-profile streamer who was offered money by Facebook to abandon Twitch, according to comments he made on stream yesterday.

Zizaran, a Path of Exile streamer who made headlines in January for streaming more than 500 hours in 30 days, said yesterday that Facebook offered him $1.2 million to make the move.

This news comes on the heels of several big Facebook streaming deals with popular personalities. Smash streamer Gonzalo “ZeRo” Barrios and Hearthstone streamer Jeremy “Disguised Toast” Wang have been two of Facebook’s signature successes in the company’s efforts to draw talent to its growing streaming service.

Zizaran, however, had a different reaction to the offer. “I didn’t want to make the move because Facebook’s a garbage platform and my streaming career would die out,” Zizaran said.

Facebook Gaming’s small sliver of the market certainly presents a risk to streamers, according to streamer platform StreamElements. The service reports that as of Q3 2019, Facebook Gaming represents a little over three percent of the hours watched on streaming platforms.

The report also says that Facebook Gaming grew 41 percent in September. The platform has been making gains across Latin America and Europe, too.

Deals like those for Disguised Toast and ZeRo demonstrate the power of having pockets as deep as Facebook’s. It’s likely that many popular streamers, like Zizaran, will be choosing between Twitch and Facebook in the near future.