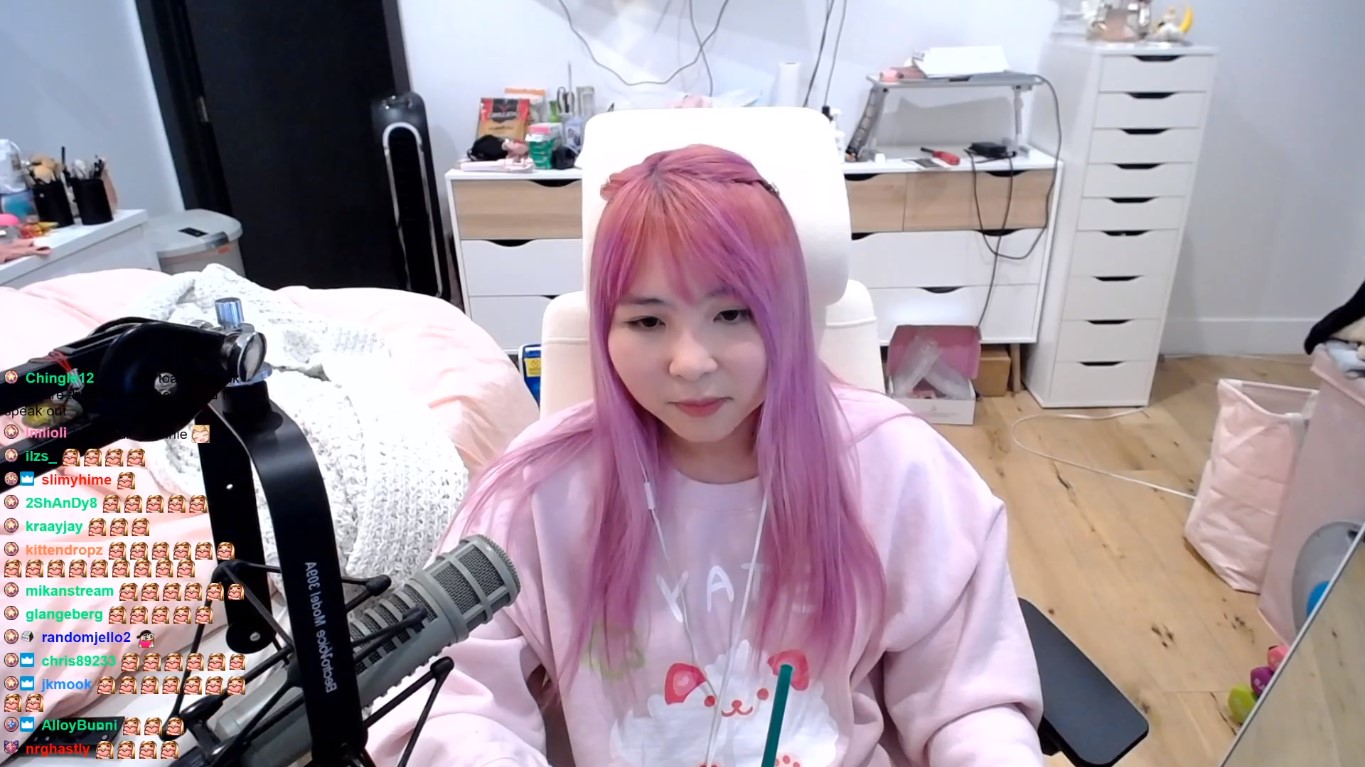 Yvonnie shared her story of alleged sexual abuse involving Fedmyster on Twitter last week. He allegedly came home drunk and climbed into Yvonnie’s bed. He attempted to make advances by placing his hand underneath her shirt, according to Yvonnie.

But Yvonnie said she doesn’t know if she would’ve ever said anything if Toast didn’t ask her.

“I don’t know if this whole thing ever would have happened or if I would’ve ever told anyone at all at OfflineTV if Toast didn’t guess it,” Yvonnie said. The streamer said she didn’t plan to go public with her story but Toast “asked if Fed did anything to me and I cracked and I told him and it was like a weight [was lifted] off of my shoulders.”

Yvonnie was scared that if people knew about the alleged assault, it would cause the group’s demise and she didn’t want to be the cause of that.

After the streamer came forward, Fedmyster was removed from the Offline TV house on June 28. Other members from the group have also commented on the matter. Pokimane spoke about her experience with Fedmyster’s alleged manipulative behavior. Scarra said during a recent stream that he and seven other girls had an intervention with Fedmyster. Six of the girls reportedly had allegations against him.

Fedmyster responded to the allegations on Twitter but didn’t deny them. He claims it was never his intention to hurt those involved, though, or to act in a predatory manner.