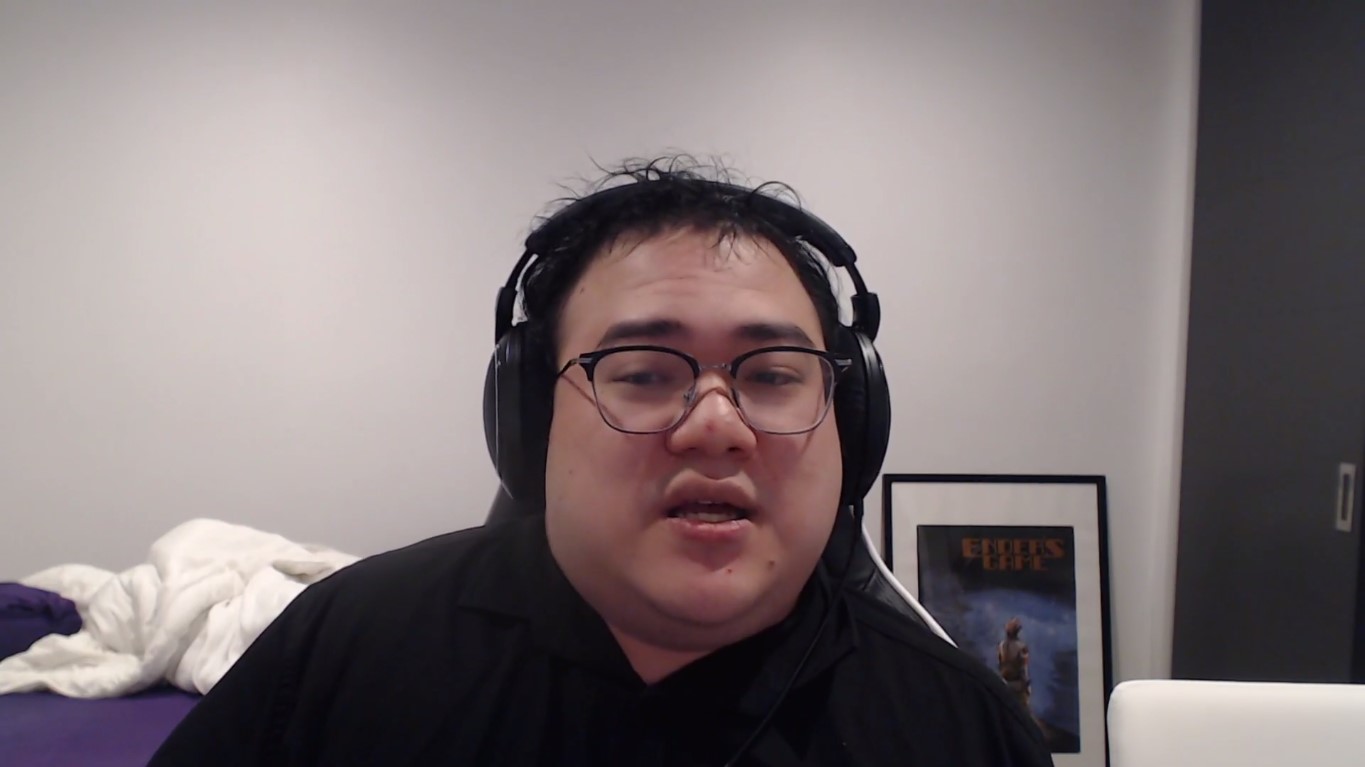 Former League of Legends pro and Offline TV streamer William “Scarra” Li added last night that he and seven other girls had a three-hour intervention with Fedmyster—and six of the girls all had allegations against him. But right after the intervention, he tried to manipulate the people who didn’t participate so he could seem to be the “better person,” according to Scarra.

“He ends up manipulating the truth to make himself look better in a lot of different ways, in ways you really don’t need to,” Scarra said.

Scarra didn’t provide details about what was specifically said during the intervention, but it likely dealt with the harassment allegations and his manipulative manner of telling “only his side of the story.”

This behavior matches what Pokimane said in her response to Fedmyster’s removal from the Offline TV house. According to Pokimane, he’d talk to her and say that Yvonne was “lazy,” “not working enough,” and “playing League all the time,” giving the impression that she wasn’t doing her job properly.

“This discussion got to the point of us almost letting Yvonne go from the company,” Pokimane said. “Because we thought she wasn’t interested enough in working with us, when in reality her behavior was entirely because of the incident that happened between the two.”

The allegations all have one factor in common: Fedmyster was allegedly drunk. On one occasion, Fedmyster allegedly came home drunk and climbed into Yvonnie’s bed. He attempted to make advances by placing his hand underneath her shirt, according to Yvonnie.

LilyPichu explained in a since-deleted tweet that he also went into her room while allegedly drunk and asked if she wanted a massage, which she agreed to. But Fedmyster started to massage up her thighs in what LilyPichu said was an “inappropriate manner.”

Yvonnie also mentioned other members of Offline TV, such as Pokimane, experiencing similar situations with Fedmyster who overstepped boundaries and inappropriately touched them.