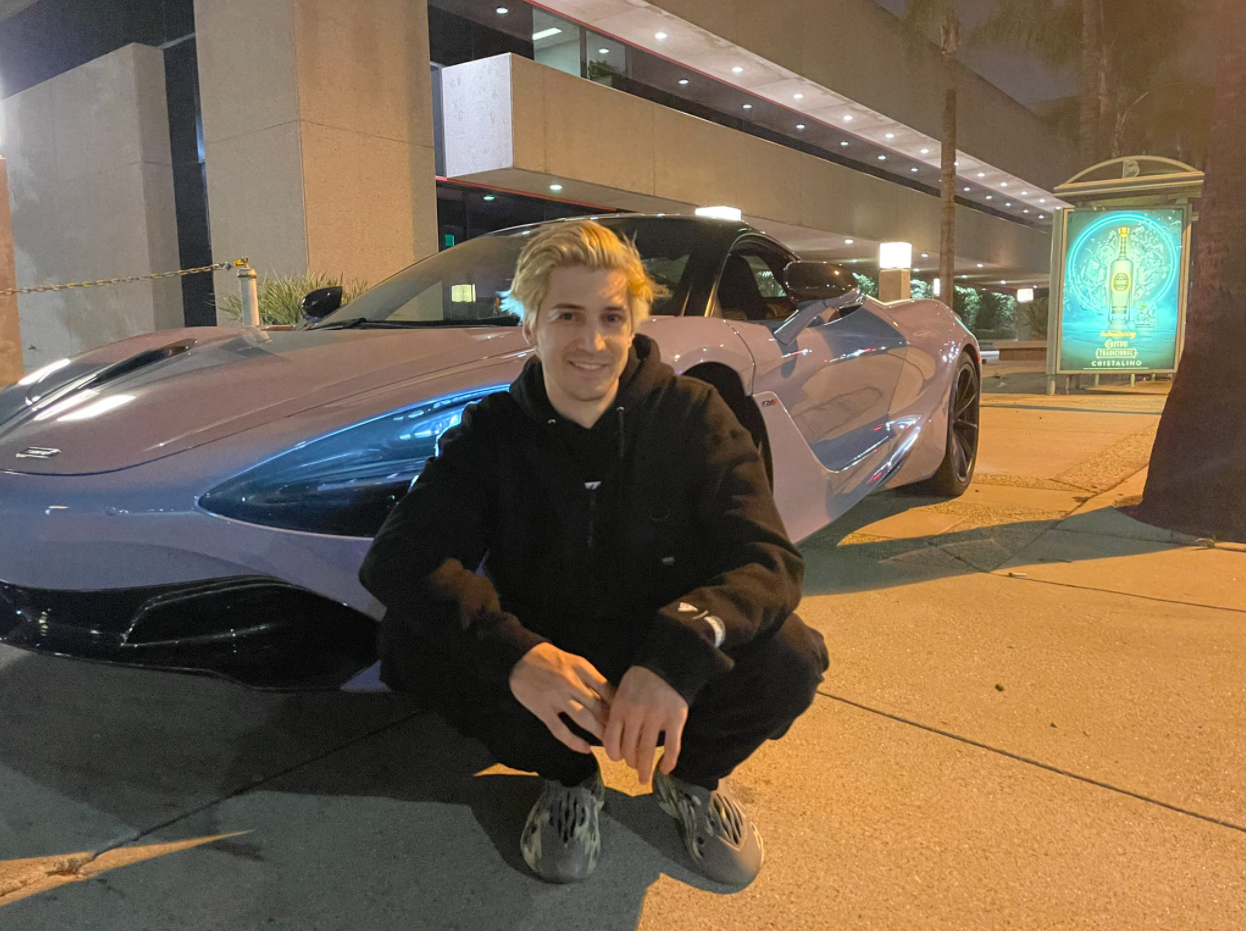 Popular Twitch streamer xQc shared his opinion on the current state of GTA roleplay, claiming that the servers are worse than ever.

Though an iconic yet notorious member of the NoPixel community, xQc has notably taken some time off from the server. The streamer has gone almost the entire month of March without touching the game. While other games such as Elden Ring and Fortnite‘s no-build mode have taken his attention, xQc said the ‘decaying’ state of GTA roleplay servers is another reason for his extended hiatus.

“The servers are in literal shambles. Literally shambles. Roleplay is degrading faster than it has ever seen before,” xQc claimed on a Mar. 22 stream.

The streamer also placed blame for the poor state of affairs on the server’s cops, who were allegedly breaking the rules of the server and subsequently negatively impacting other players’ experiences.

“Cops want to do their job so badly in that game, they were literally breaking the rules so they could ruin other people’s experience,” xQc explained. “Now they’re mad because they’re getting some backlash over it. It’s your fault, what about it?”

Despite being banned from the NoPixel roleplay community multiple times, xQc is among the most popular GTA roleplay streamers on Twitch. The French-Canadian streamer has dedicated numerous streams to the category and spent 1,887 hours on GTA, making it his third most-streamed game according to Twitch Tracker.

It is unclear if xQc has any intention of returning to the server any time soon given his recent condemnation of the server’s law enforcement. The streamer did hint at some sort of roleplay event for his planned subathon, but for now, it appears the streamer is avoiding GTA.