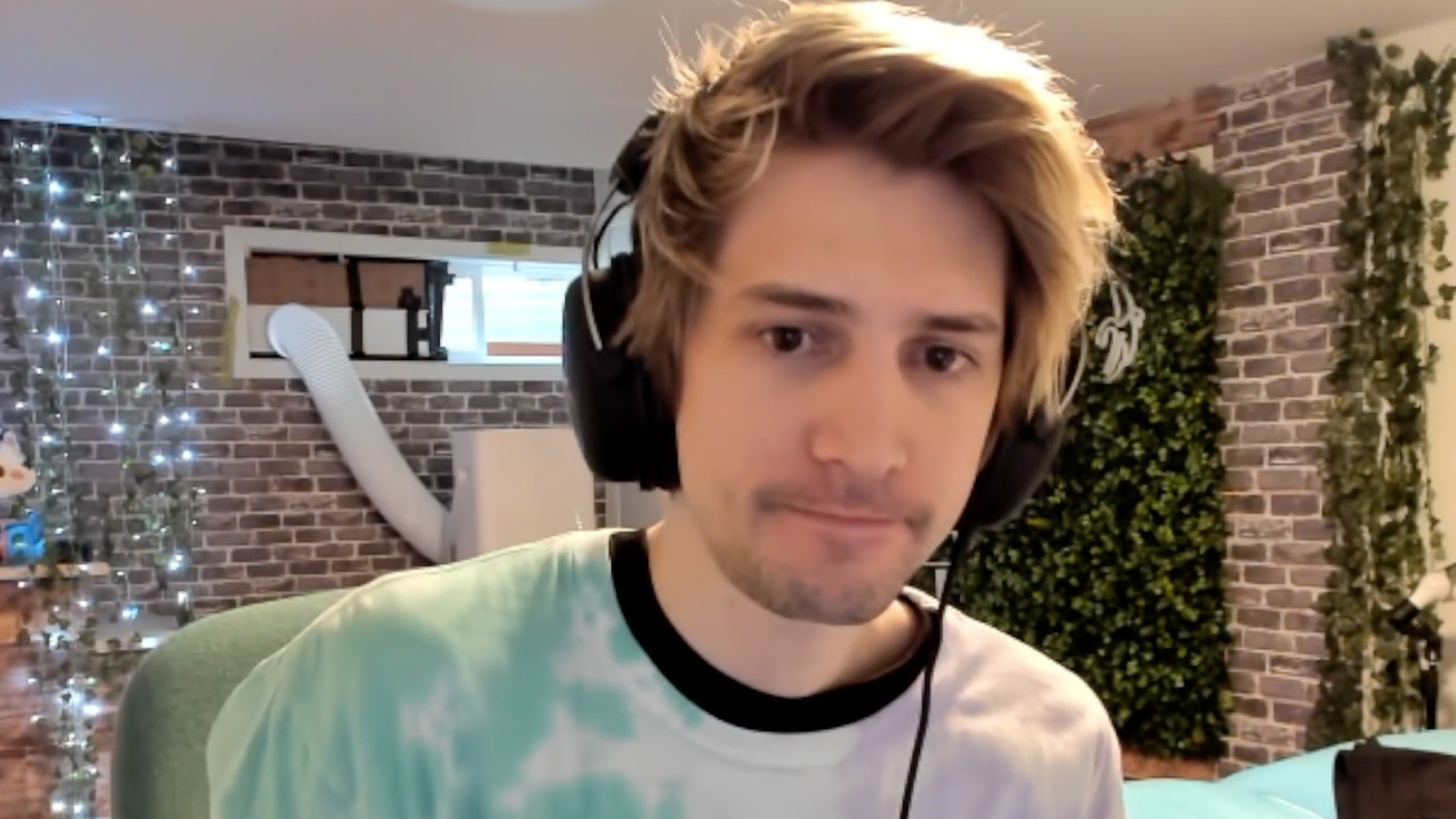 Felix “xQc” Lengyel abruptly ended his Twitch stream on June 13 after accidentally doxxing himself by ‘leaking’ his IP address, thereby exposing himself to potential risks from tech-savvy viewers with malicious intentions.

The incident happened after he encountered an ‘Error 502: Bad gateway’ message while trying to access a casino website, which displayed his IP address on his screen.

“Stream offline for the day,” the French-Canadian streamer said on Twitter soon after. “Leaked IP by accident, you know the rest of the story. Gotta restart and stuff and do a couple homeworks anyways. I’ll be up and live early tomorrow.”

It’s not the first time xQc has had issues with doxxing.

However, it is the first time it was his own doing. The risks he might have been subject to include everything from tracking his location to hacking his PC and router.

Naturally, these are all serious issues — especially for someone whose whereabouts has been tracked down several times before and whose livelihood depends on his hardware and network not being compromised. As a result, the Twitch star also decided to call it quits for the rest of the day as he looked to find a solution.

He did, however, confirm he would be back on Twitch on June 14, as per usual.