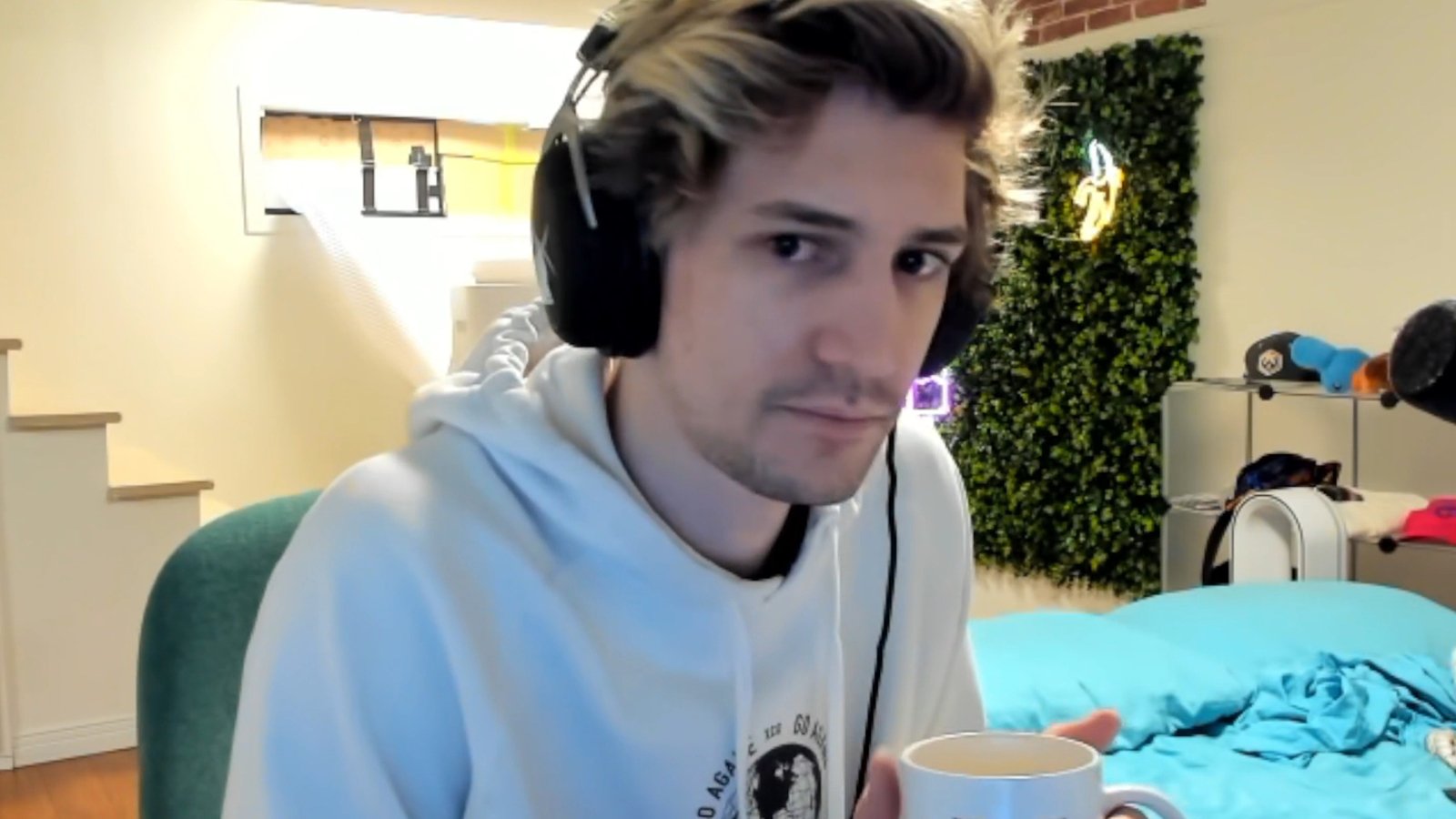 Felix ‘xQc’ Lengyel has been forced to move again, just months after a failed Los Angeles relocation forced the reigning king of Twitch back to Texas, over constant doxxing and swatting issues that have seen diehard fans turn up at his house, break in, and try to meet the popular streaming star.

On May 16, the French-Canadian streamer confirmed he would be moving to Canada indefinitely, and would “hopefully have better schedules” in the process.

The 26-year-old Twitch star, who previously cut his teeth in the Overwatch League, announced the northern shift out of the blue on Twitter. The move, which xQc confirmed has already taken place, came after he and his partner Adept suffered almost daily police raids and unwanted fan visits, which “hasn’t stopped or slowed down” since he hit Twitch’s top spot last year.

He confirmed: “Back in Canada for a little while. New setup agane [sic]. Nick and his gf helped me a bunch to get started asap. Everything bacl [sic] to normal. Pog.”

xQc then streamed from Canada on May 16 for 13 hours and 27 minutes. “It’s cold,” the Twitch star said immediately after he went live in his new location in Canada⁠—which he, of course, has not revealed. Armed with a mug of coffee, the juicer declared he “didn’t have much to say about [the move],” for now.

The French-Canadian has been regularly on the move since early last year when one Twitch fan attempted to break into his Texas home with a crowbar.

The star continued to be “doxxed” throughout 2021 and suffered several “swatting” attacks. None of these swatting events were captured on xQc’s stream, however, and his streaming fanbase seemed to slow down their efforts to have him raided by police or security on-stream in recent months.

Despite that, xQc was forced to move again in January.

The Twitch streamer shifted his life to Los Angeles to “get out of [his] shell” on a personal level and escape fan arrivals that were “only getting worse.” The move to the City of Angels lasted just weeks, however, with xQc dubbing the Californian city where many of his Twitch and YouTube colleagues live full-time “weird” and “totally fabricated” in regards to lifestyle and culture.

He returned to his newly-purchased home for a time, before moving again.

In more recent months, xQc has stayed at several AirBnBs in both Los Angeles and other unspecified locations in an attempt to avoid his more diehard Twitch viewers.