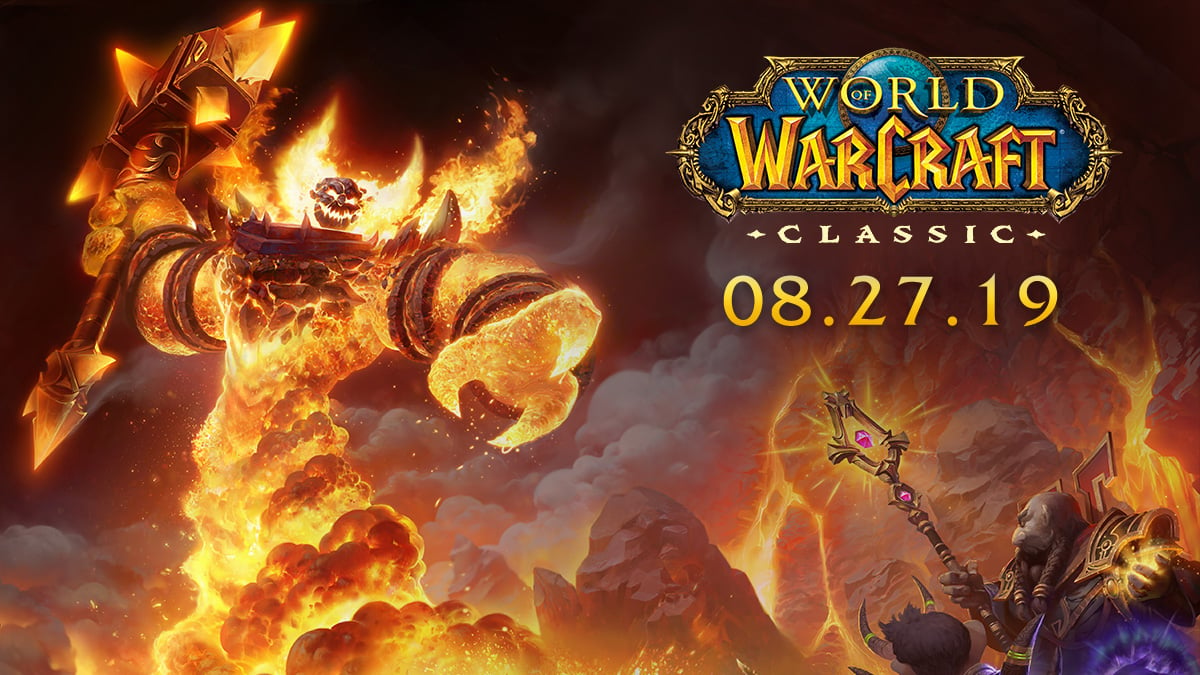 WoW Classic’s launch has been insanely popular, which has caused Blizzard’s servers to take a beating. But a new hotfix aims to fix long queue times.

WoW developers announced the hotfix on Twitter today, promising a solution that will increase the number of players who can be simultaneously logged in and playing.

The hotfix is being deployed across all WoW Classic realms. “We expect this to result in smaller queues for popular realms,” the tweet reads.

The fix comes after the WoW community complained about being unable to enjoy the Vanilla experience, hindering their race to level 60.

No further information has been provided, such as a time frame or exactly how many more players will be allowed in.

This hotfix comes after too many users attempted to log in at the same time, with some players experiencing queue times as long as eight hours. Most notably, popular streamer Zach “Asmongold” was the 20,083rd player in a queue and had to wait about four hours to jump back into the game.

North American players can check the server status for WoW Classic here. Those with retail WoW issues can check on the servers here.