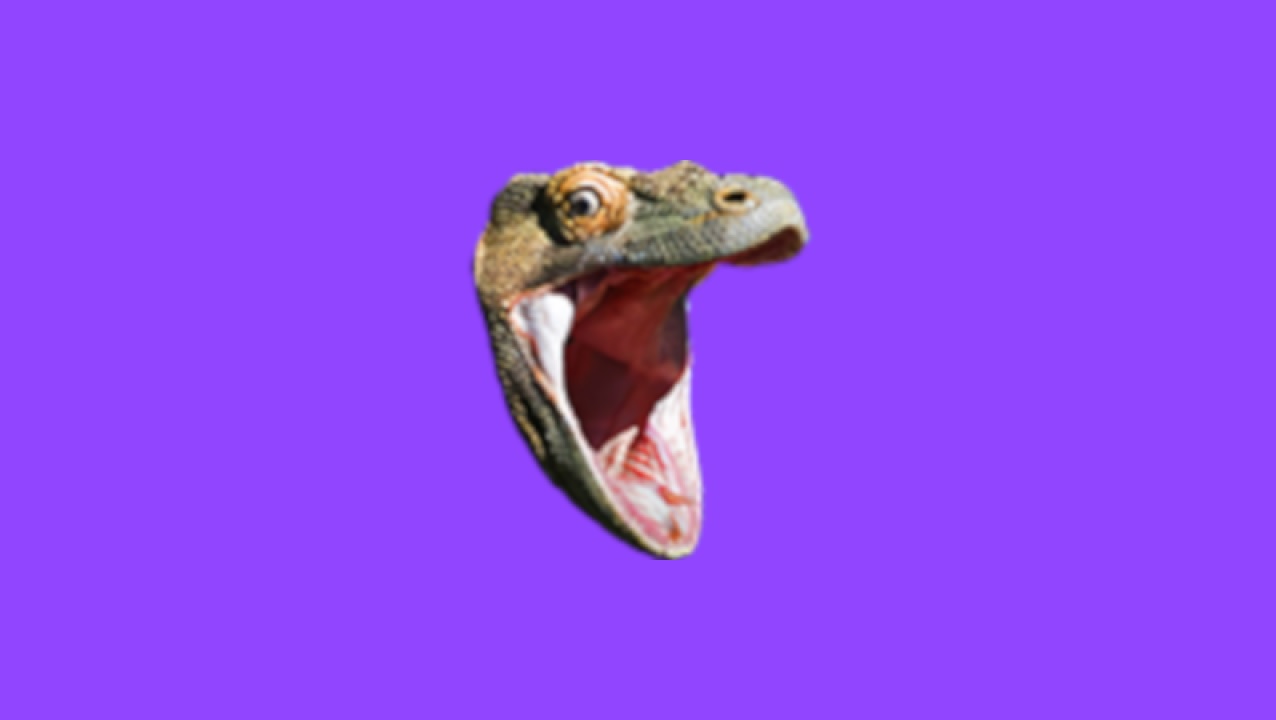 Twitch turned watching random people playing a game into an excellent entertainment source—and the chat section is one of the vital factors behind its success. Though past platforms before Twitch also had ways for viewers to communicate, none were successful when it came down to introducing the same level of authenticity.

Most frequent viewers will know that words may not be enough all the time to express their feelings. Twitch emotes have become the ultimate way to show appreciation, frustration, happiness, rage, and other emotions. Emotes evolved into one of the essentials of the overall Twitch chat experience and not knowing what each emote means can be overwhelming for new viewers.

While each streamer will also have emotes of their own, which usually refer to inside jokes between their longtime viewers, there’s a great chunk of global emotes used on countless streams. Knowing what they mean can give you the headstart you need on your quest to become a regular in the chat.

What is the meaning of PogChamp on Twitch?

To understand PogChamp, you first need to know the emote as it was originally released by Twitch. The image associated with PogChamp’s first iteration belongs to a content creator named Ryan “Gootecks” Gutierrez while he was on a bloopers episode of his show Cross Counter in 2010.

Gutierrez makes the iconic gesture as his cameraman bumps straight into a camera and the moment gets immortalized in PogChamp.

It’s quite similar to one of those looks you’d throw when your friend trips over a rock and suffers a light fall. You know you need to help, but it’s almost impossible to contain your shock and laughter. Just like its origin, PogChamp is used to express shock, surprise, excitement, or even disbelief. It basically means “I can’t believe that just happened” in the best way possible.

There are alternative uses of PogChamp as well. It can be used to hype up a word battle between two viewers or a viewer and a streamer. Throwing a couple of PogChamps into the chat after one of the parties has a mic-dropping moment will show how invested you are in the situation and can even increase the heat of the moment.

Since excitement and surprise are two open-ended subjects, you can safely bust out the PogChamp emote whenever something excites you. You can use it to welcome surprise guests to the stream or show your appreciation for the shirt your favorite streamer decided to wear for the morning broadcast.

Why is there a new PogChamp?

If you use the PogChamp emote on Twitch, you’ll notice that Gutierrez’s iconic expression is no longer what you’ll see in chat. Instead, it will appear as though the lizard overlords have taken control of your account.

When you chat “PogChamp,” you’ll instead see what was formerly the emote called “KomodoHype.” That’s because of a controversy Gutierrez found himself embroiled in following the insurrection of the U.S. Capitol on Jan. 6, 2021.

Following the death of a woman involved in the mob of President Trump supporters, Gutierrez posted on Twitter, “Will there be civil unrest for the woman who was executed inside the Capitol today or will the #MAGAMartyr die in vain?” He also posted a video of the woman being shot.

Following Gutierrez’s comments, Twitch quickly announced that it was removing the PogChamp emote because “the face of the emote” was “encouraging further violence” following the insurrection.

But due to the popularity of the emote, Twitch didn’t want the platform to go without the expression for long. While it never returned to PogChamp as it originally was, the platform began experimenting with different versions of the emote, making numerous different emotes of content creators “PogChamp” for a day.

This led to a competition on Twitch to determine who would be the next PogChamp. As the votes came in, it wasn’t a streamer, but a lizard emote (KomodoHype) that ultimately won the competition, getting more votes than other competitors.

By having KomodoHype become the new PogChamp, Twitch also ensured that the controversy from 2021 won’t happen again because, unlike Gutierrez, komodo dragons cannot tweet, or speak for that matter.