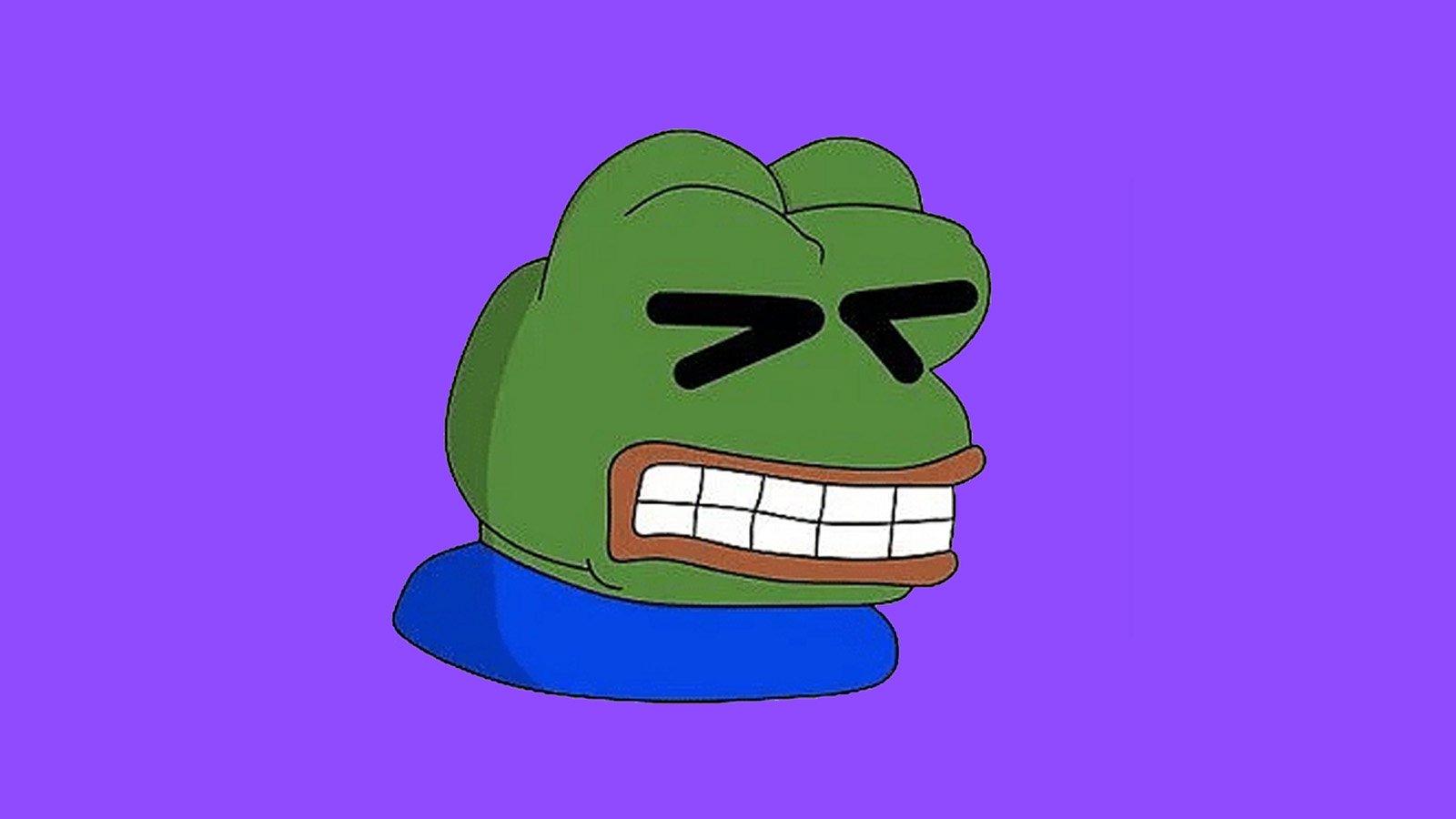 Twitch terms and emotes have become a language in their own right. There are countless emotes to choose from, and they all have different meanings – similar to how hieroglyphs were used in Ancient Egypt.

However, unlike some common terms on the platform, it can be difficult to know what they mean—especially when the emote looks somewhat vague and is broadly applicable.

PepePains falls into that category. It started out as a popular emote people can use via the FrankerFaceZ Twitch Enhancement Suit, a third-party extension that adds more emotes and features.

What does PepePains mean & where does it come from?

PepePains is one of many emotes derived from Pepe the Frog, a green cartoon frog with humanlike features that originated from a comic in 2005 before becoming a widespread internet meme.

People typically use it to react to cringe-worthy moments on stream.

The emote shows Pepe the Frog gritting his teeth and scrunching his face, which fits the bill, and the term is based on that. A common example happens during IRL streams when a diehard fan stream snipes a streamer and tries to interact with them. People often flood the chat with the emote, suggesting its ‘cringe.’

It’s also used in a more general context where something happens that’s difficult to watch, such as an awkward interaction, embarrassing blunder, or Freudian slip.

It isn’t as popular as other Pepe the Frog emotes. However, it has been on the rise in the past few years due to how frequently it’s used among xQc’s viewers.

At one point, members of his community asked for it to be removed, given how often it appeared. xQc obliged and removed it. However, that hasn’t stopped people from spamming the word, which is why its popularity hasn’t waned.