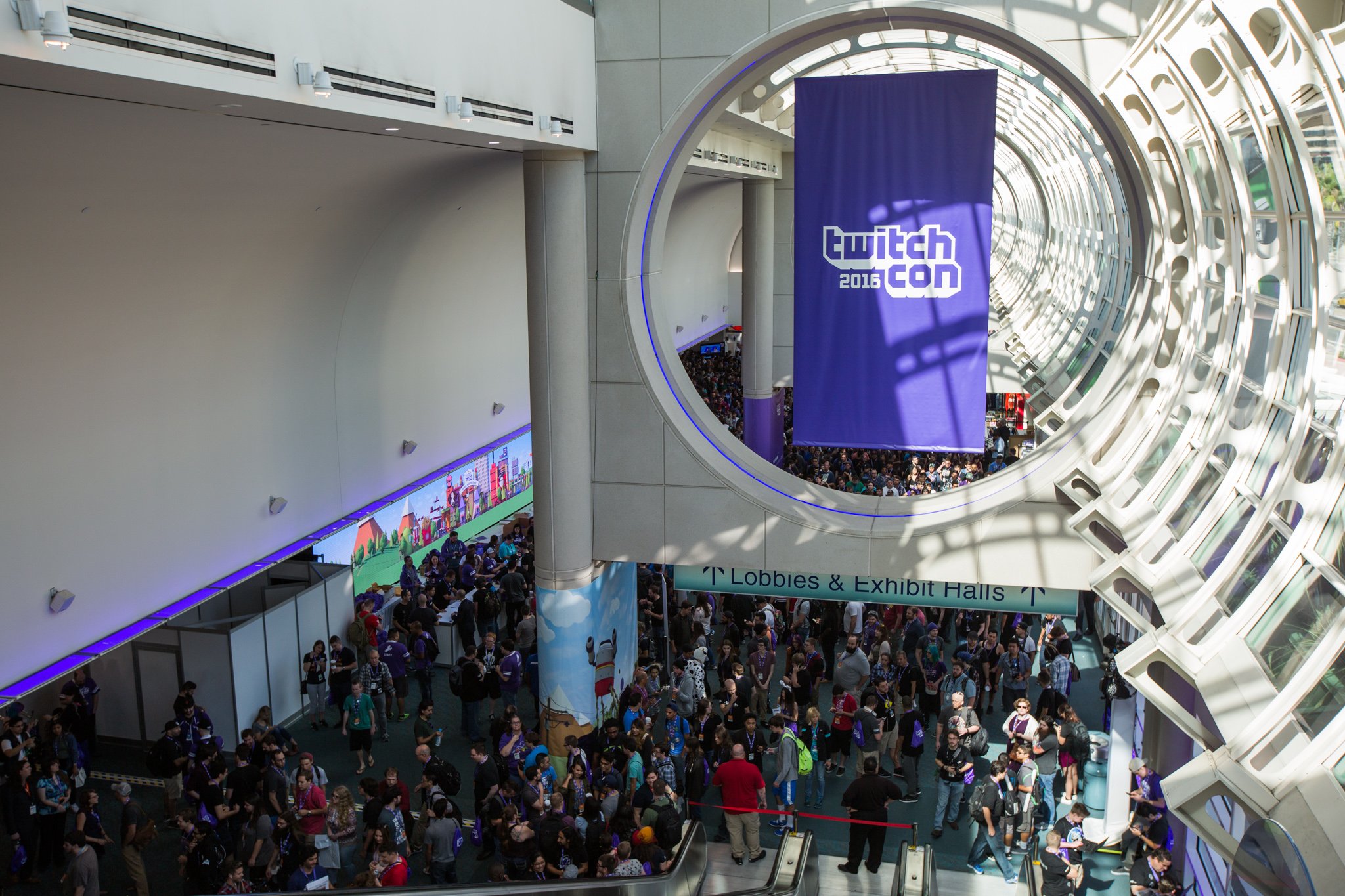 TwitchCon San Diego has been canceled to protect the community amid the COVID-19 pandemic, the company announced today.

With California’s reported daily coronavirus cases still above 2,000 over the last week, Twitch has decided to scrap the huge event to protect the “health and safety” of the community and staff. TwitchCon was scheduled for Sept. 25 to 27.

“We are gutted that we won’t be able to see all of you in person to connect and show you what we’ve been creating for you over the past year,” Twitch said. “While we can’t gather in person, we’re exploring ways that we could join forces in an alternate dimension later this year.”

Those who booked a hotel through Twitch’s hotel block won’t be charged.

The company was forced to cancel TwitchCon Amsterdam in March when the coronavirus began to hit Europe. Several other gaming events were affected as well.

The Game Developers Conference was postponed in February after major companies like Sony, Microsoft, Activision, and Blizzard backed out. And esports leagues, like the LCK, were forced to play in empty stadiums. Many leagues have continued remotely with pros playing online.

It’s unclear when TwitchCon will be hosted again. But it seems like the company is planning for a virtual event instead.