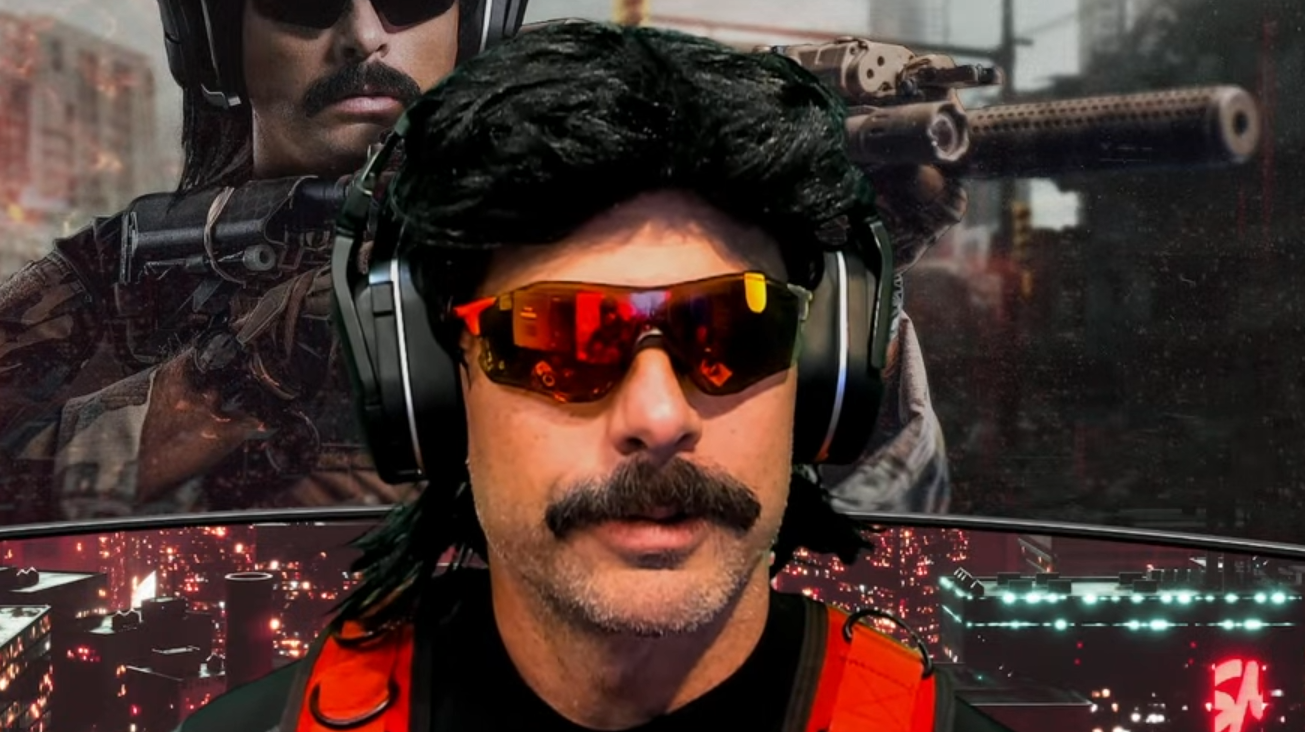 Following Twitch’s recent ruleset change that allows partnered streamers to broadcast on multiple platforms, it is now technically possible for creators to broadcast alongside previously banned streamers, including the likes of Dr Disrespect.

Twitch’s community guidelines strictly prohibit content creators from knowingly featuring banned or suspended users on their channels, even if the banned party is not streaming. Threatening users with bans, these rules have kept banned figures such as Dr Disrespect, Destiny, and more from appearing on Twitch since their bans.

Twitch’s Aug. 23 announcement now allows partnered streamers to expand their livestreaming presence. Creators can now stream simultaneously along with TikTok or Instagram Live, and while they can’t concurrently stream with Twitch and direct competitors such as YouTube or Facebook, partners can now stream on these previously disallowed platforms.

By ending their Twitch streams and loading up a YouTube stream, Twitch content creators can now broadcast alongside prominent, banned streaming figures once again. Twitch partners with contracts with the streaming platform, such as NICKMERCS, may have signed exclusivity deals that could potentially prevent this reunion.

Banned streamer Dr Disrespect has seemingly already discerned this potential Twitch loophole, asking on Twitter “who’s gaming with the Doc soon?” Many of the Two-Time’s previous duos, such as NICKMERCS, Summit, and others, have been blocked from playing with Dr Disrespect since his mysterious ban. With potential plans to collaborate with other streamers already, it seems that Dr Disrespect is prepared to take advantage of Twitch’s more relaxed standards.

It is unclear if this is an intended or unintended side effect of Twitch’s recently released update. But now, banned streamers can finally find their way back to some of Twitch’s most premier content creators.