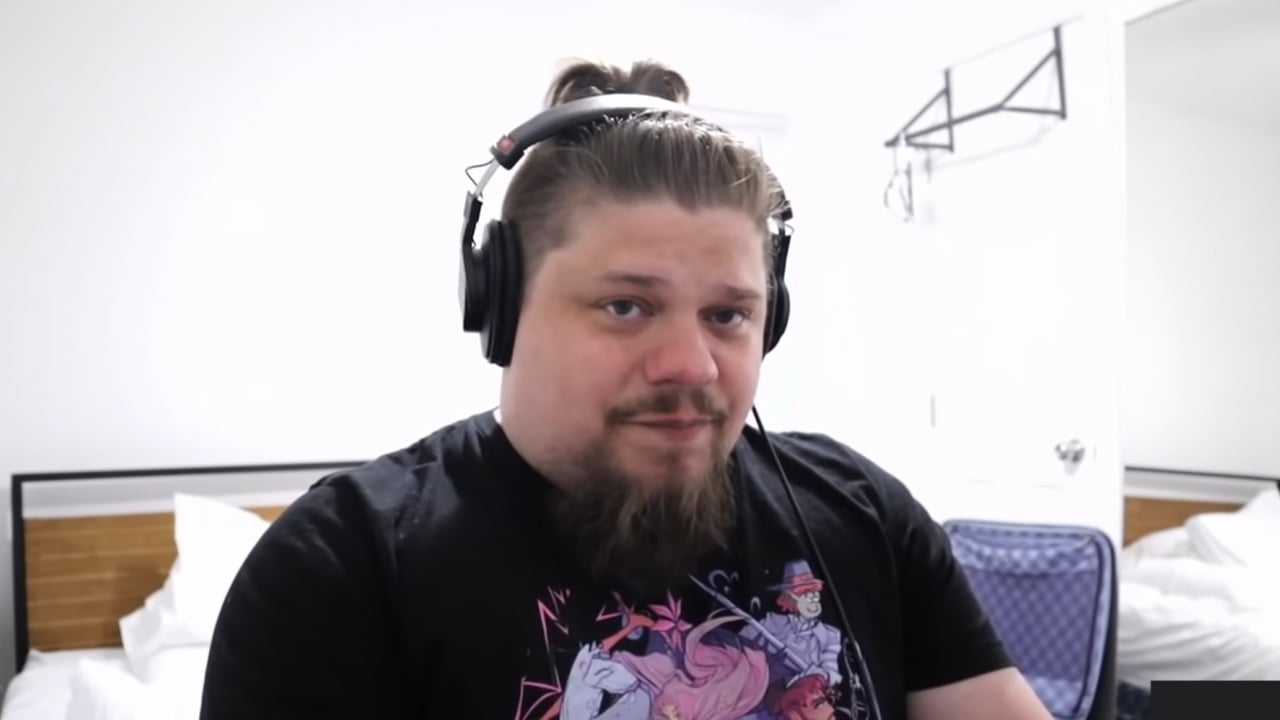 Twitch streamer and Dungeons and Dragons Dungeon Master Jeremy “Arcadum” Black has released a statement responding to grooming, manipulating, and other allegations levied against him earlier this week.

In the statement, Black apologized to the women negatively affected by his actions, although he claimed to have never entered into a relationship with the women for sexual reasons.

“I never sought out relationships purely for sexual purposes,” Black said. “To be absolutely clear, I have never engaged in nonconsensual activity. These were relationships that developed as genuine friendships. I greatly valued these friendships and still do, yet I have been unfair to many of them, and I am sorry for the hurt I have caused them.”

As part of the allegations, one woman who came forward said they were removed from their position within Black’s community after Tiffany, Black’s wife, found intimate messages between her and Black. A similar sentiment was echoed in other statements from alleged victims who claim that Black had edited or deleted messages exchanged with them to save face.

“Last week, Tiffany became aware of these relationships and my communications with people that crossed boundaries within our marriage,” Black wrote. “Understandably, she was heartbroken, and I tried to do as much as I could to salvage the situation. This included attempting to edit and delete messages I had exchanged with different people, as well as reaching out to them to explain I would not be able to continue any sort of professional or personal association. This was a painful experience, and as a result, I have learned and reckoned with many of the mistakes I have made.”

Black said he has removed himself from his Dungeons and Dragons projects, including Callous Row, Verum, and others as to not cause further harm to the community. He also claims to be taking a break so he may reflect on his actions and seek therapy for personal issues.

Black was dropped by talent agency Novo after these accusations were made public. It isn’t clear when the streamer will return to creating content again.