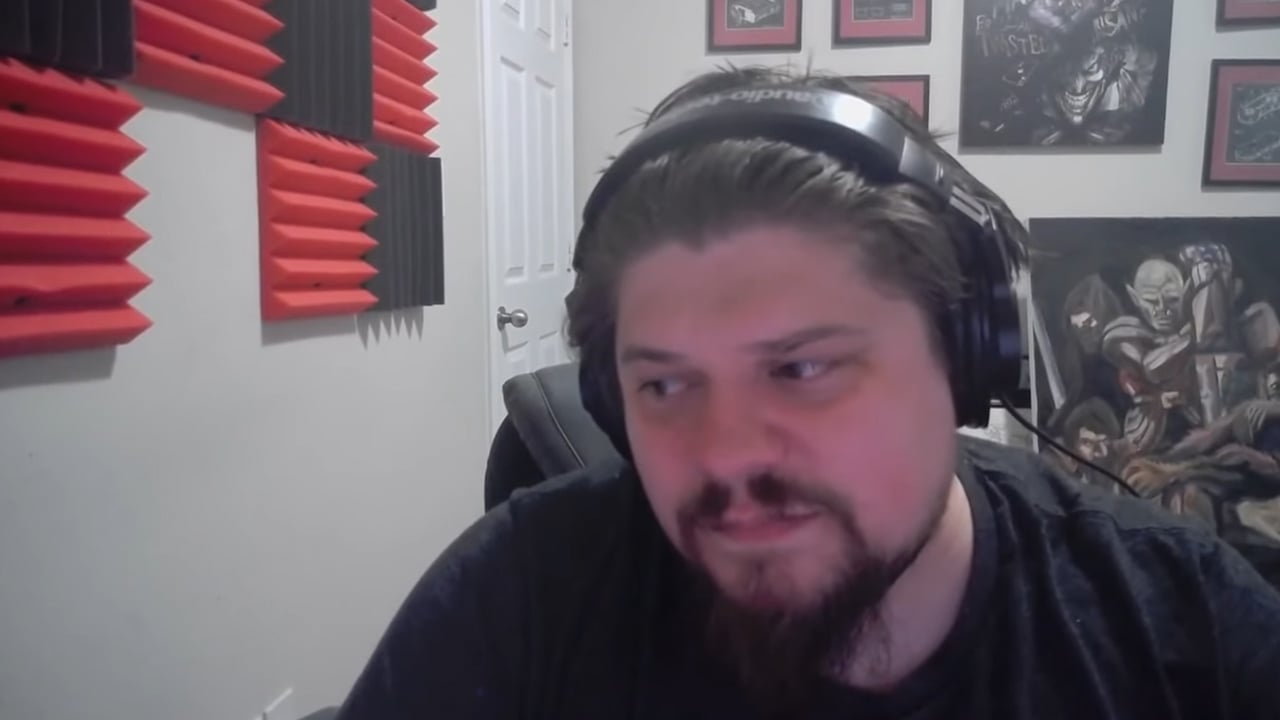 Novo Talent & Creative Agency has terminated its contract with Twitch streamer Jeremy “Arcadum” Black after several women levied allegations of grooming and manipulation against him.

Novo owner and fellow content creator Devin Nash shared a statement regarding the allegations, announcing that he and the agency will no longer be working with Black.

Nash claims that Black came to him days before the allegations were made public, although Nash said the story Black told him “was not remotely truthful” and “reported a vastly different situation than these women collaborated.” Nash said Novo initially offered to fund a third-party investigation into the issue, but after multiple women shared their alleged experiences, the investigation was no longer required.

Nash also explained that he personally would be distancing himself from all of Black’s work and no longer taking part in his Dungeons and Dragons games.

“I am also stepping away from my participation in Arcadum’s D&D games and brand permanently,” Nash wrote. “I want to make a clear statement: we stand with the brave women who came out despite the difficulty and pressure of doing so. I encourage others to do the same.”

Nash said Black’s contract with Novo has been terminated.

More than 10 women came forward with allegations against Black on social media yesterday. As it stands, Black has not addressed these allegations, though he did say he would do so in a stream at some point today.