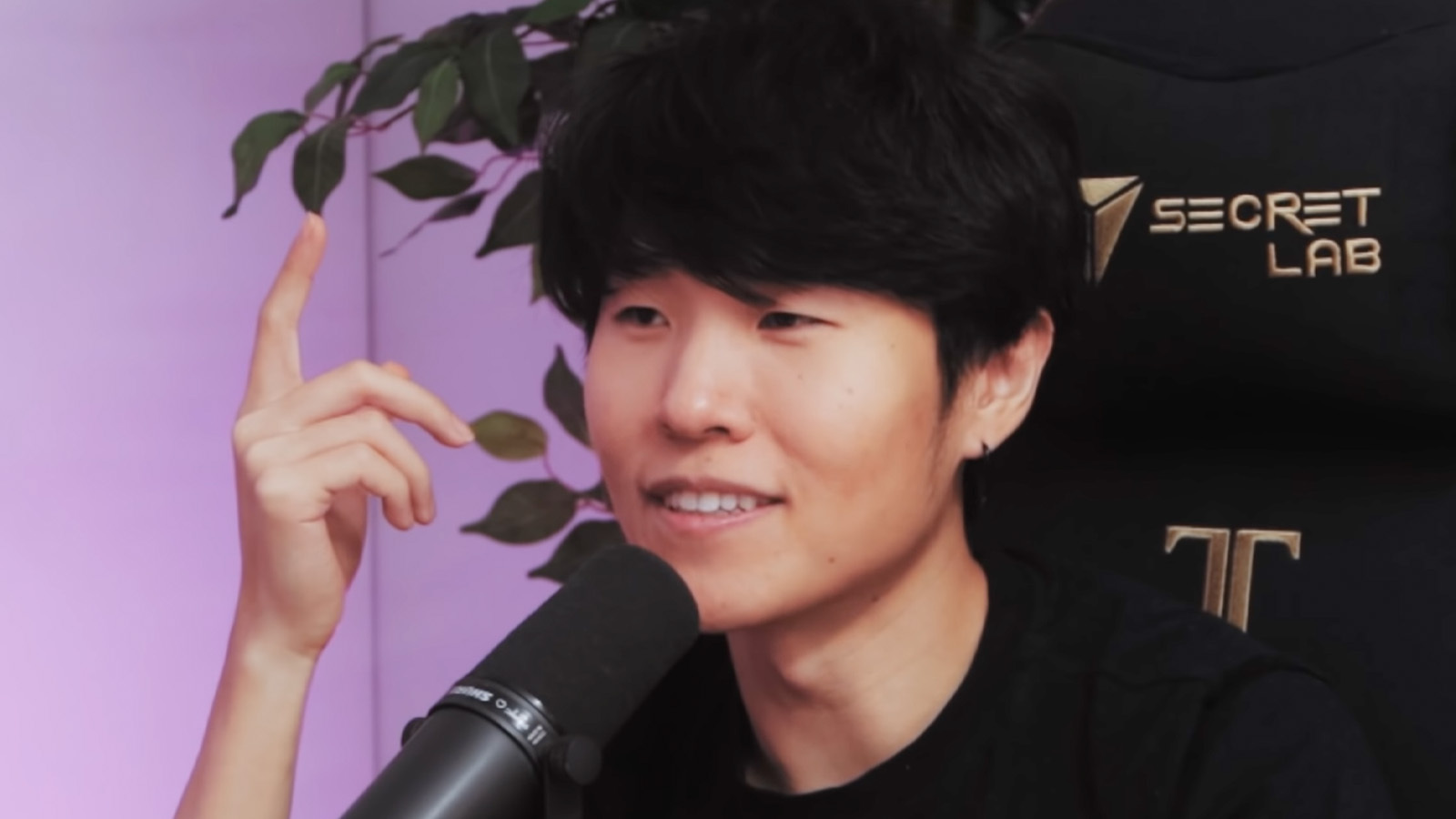 Though these facts are common knowledge to most fans, Twitch Rivals’ Rust broadcast showcased that juxtaposition between personalities with 52 seconds of production perfection that even new viewers can understand.

During the Twitch Rivals Rust Team Battle yesterday, Disguised Toast’s team was in the middle of a dominant combat engagement. As his team found the edge during fights, broadcasters noted just how lethal Toast’s team was by having all of the top five killers in the competition at the time.

But as production cut away from the end of a battle, they turned to another spot on the map where xQc was doing what he’s most known for in Rust—mindlessly gambling.

XQc has garnered some amount of attention this year for doing sponsored gambling streams, but yesterday, he didn’t even need to be paid to partake in some gambling action. While the Twitch Rivals broadcast caught a glimpse of xQc winning some scraps, his success wasn’t permanent.

At one point, xQc bet all of his scraps, which is an in-game currency, on a wheel of fortune spin, and as is all to frequently the case with gamblers, he lost everything.

Yesterday was just the first day of the Twitch Rivals Rust Team Battle. The event runs through this weekend, and while it’s going, fans can link their Steam and Twitch accounts to get a slew of in-game drops for Rust.