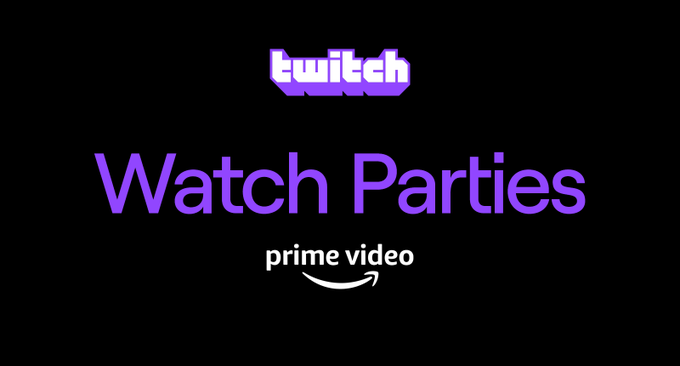 The Twitch Watch Parties beta will be rolling out to U.S. partners today, with the beta expanding to Affiliates throughout April, according to a tweet from Twitch Support.

Twitch officially launched the beta to Watch Parties in November 2019, but Twitch will now be expanding that beta to U.S. based partners and select creators. These partners should have access to the feature immediately, and Twitch affiliates should receive access by the end of April, according to a clarification tweet from Twitch Support.

“Watch Parties is a new social viewing experience that enables creators and viewers with an Amazon Prime membership to enjoy Prime Video movies together, directly on Twitch,” Twitch explained in a press release. “The feature is still in development but we’ve released an early version to a select group of creators and all viewers in the United States, and will make it available globally in the coming months.”

The entire Amazon Prime Video catalog should be available at some point in the future, but for now, Watch Parties includes only a limited selection of content from Amazon Prime Video, including some of Amazon’s original content and select third-party shows and movies.

The new feature comes with a variety of limitations and restrictions. An Amazon Prime membership will be required for both creators who want to host a Watch Party and viewers who want to join in.

Prime Video content cannot be clipped or featured in VODs, for copyright reasons. Creators who have been offered this beta over the past few months have reported being blocked from running ads, gaining subscribers, and receiving raids while using this feature.

Although some of the restrictions may be specific to the beta, most of these restrictions are likely here to stay, which could discourage streamers from actually using the feature.