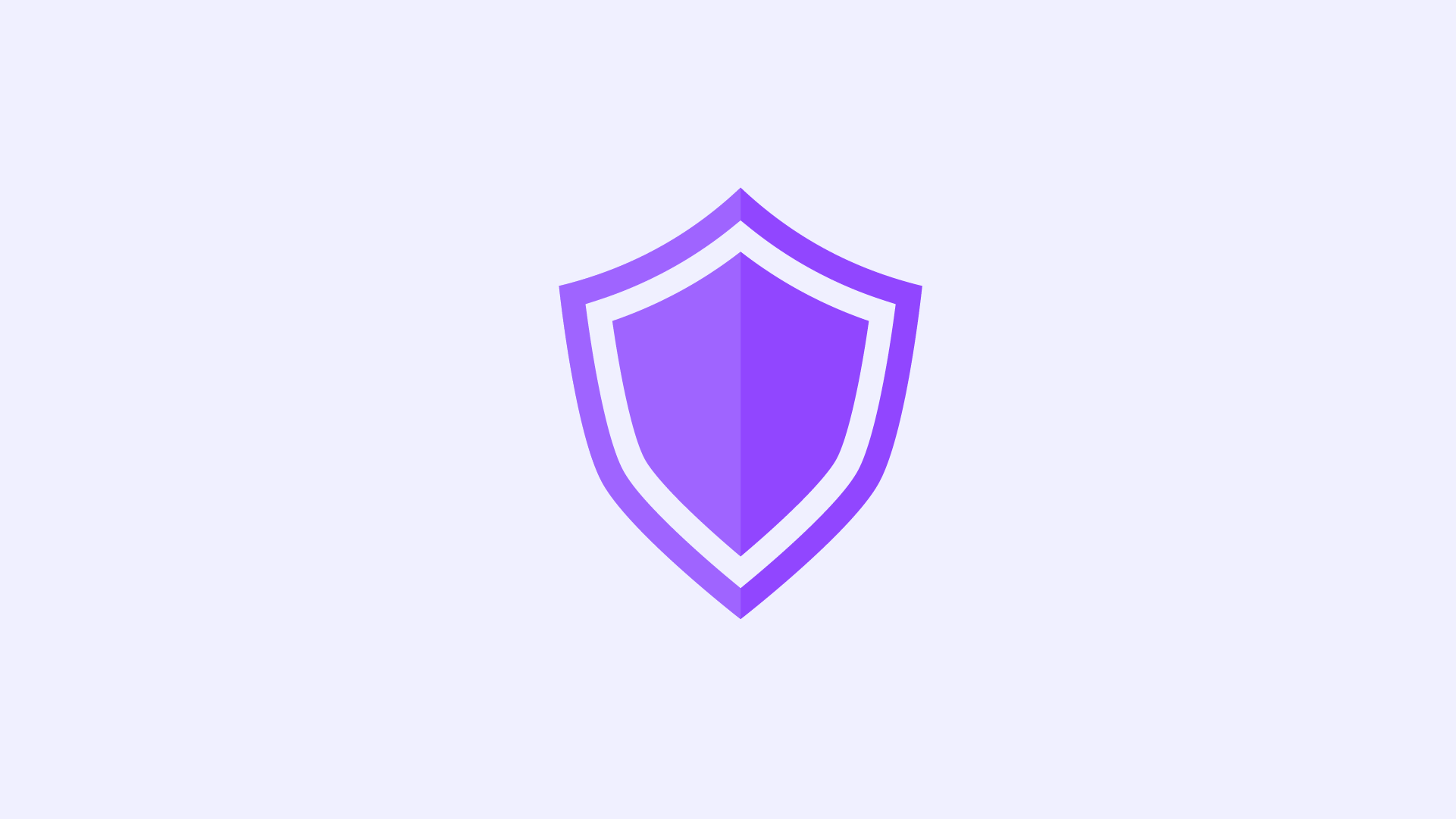 Twitch published a blog post today attempting to clarify some of the complexities involved with identifying what constitutes as “sexually explicit content” as the platform continues its efforts to be more transparent for both creators and viewers.

Sexually explicit content became a hot button topic on Twitch as the prominence of “hot tub” streamers rapidly rose. The nickname for the potentially risqué content stemmed from the fact that it was dominated by female creators who wear bikinis and stream themselves hanging out in a small pool or hot tub, thus making the wearing of a bikini appropriate attire.

In clarifying its rules, the platform said that sexually explicit content has “always been prohibited.” But some things that fell under the rules that Twitch has laid out were not “accurate.”

Last year, Twitch attempted to address the “hot tub meta” by creating a new Hot Tub category. This made it so that popular female creators like Amouranth who are known for hanging out in bikinis had a section of the platform to reside in.