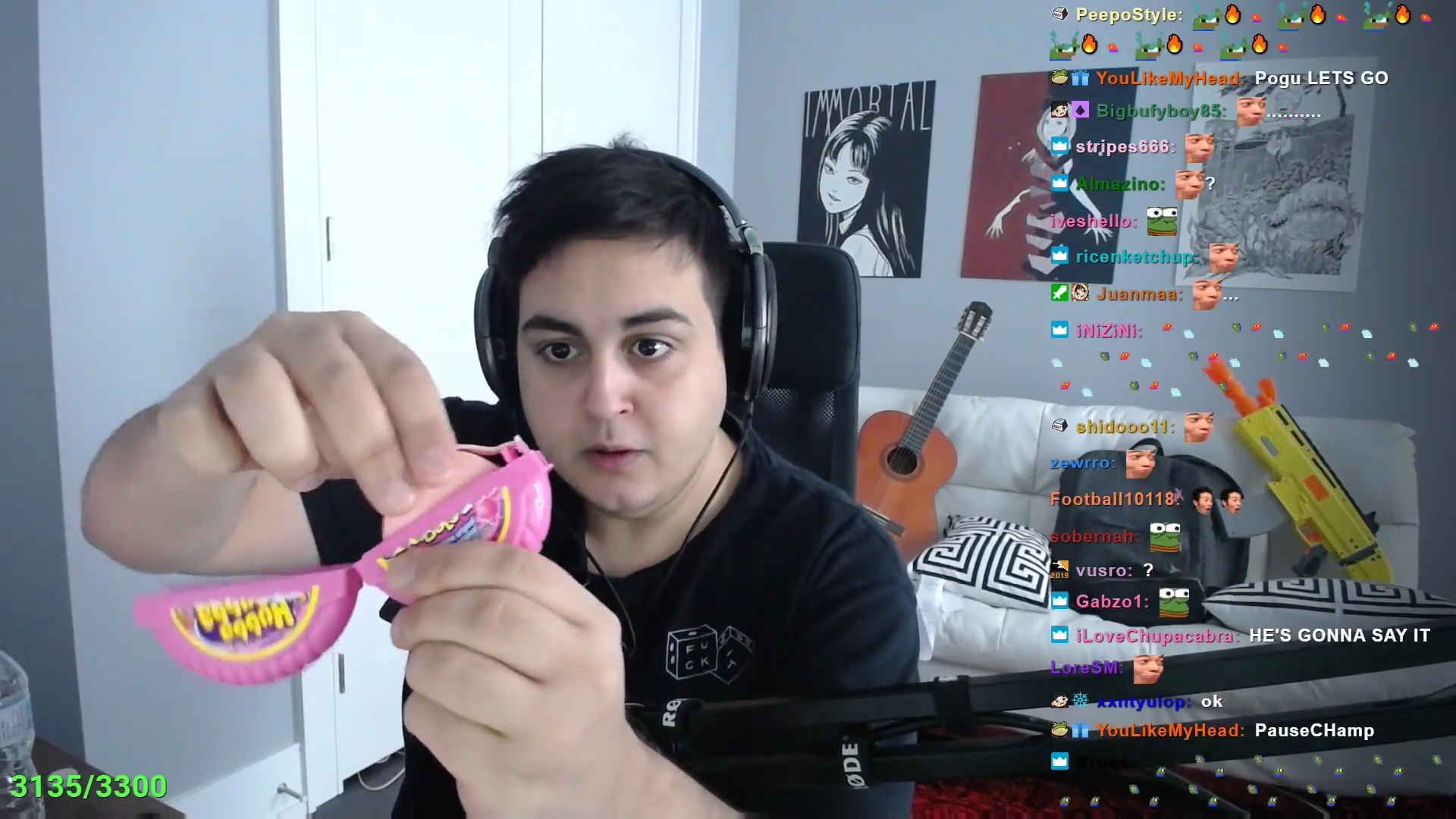 Streamer Pokelawls is the latest addition to TSM’s stable of content creators, the organization announced today.

The organization introduced his arrival with a five-minute video laden with Poke’s personal jank and sense of humor. It gave a quick run through his career thus far, including his brief professional Overwatch career, followed by his hilarious roleplays in VRChat and Grand Theft Auto V.

Poke’s initial claim to fame was through his early access to Overwatch, where he grinded to become one of the best Genjis at the time. He even played for Team Canada in the first Overwatch World Cup.

Pokelawls will continue dispensing his trademark humor on his Twitch stream.