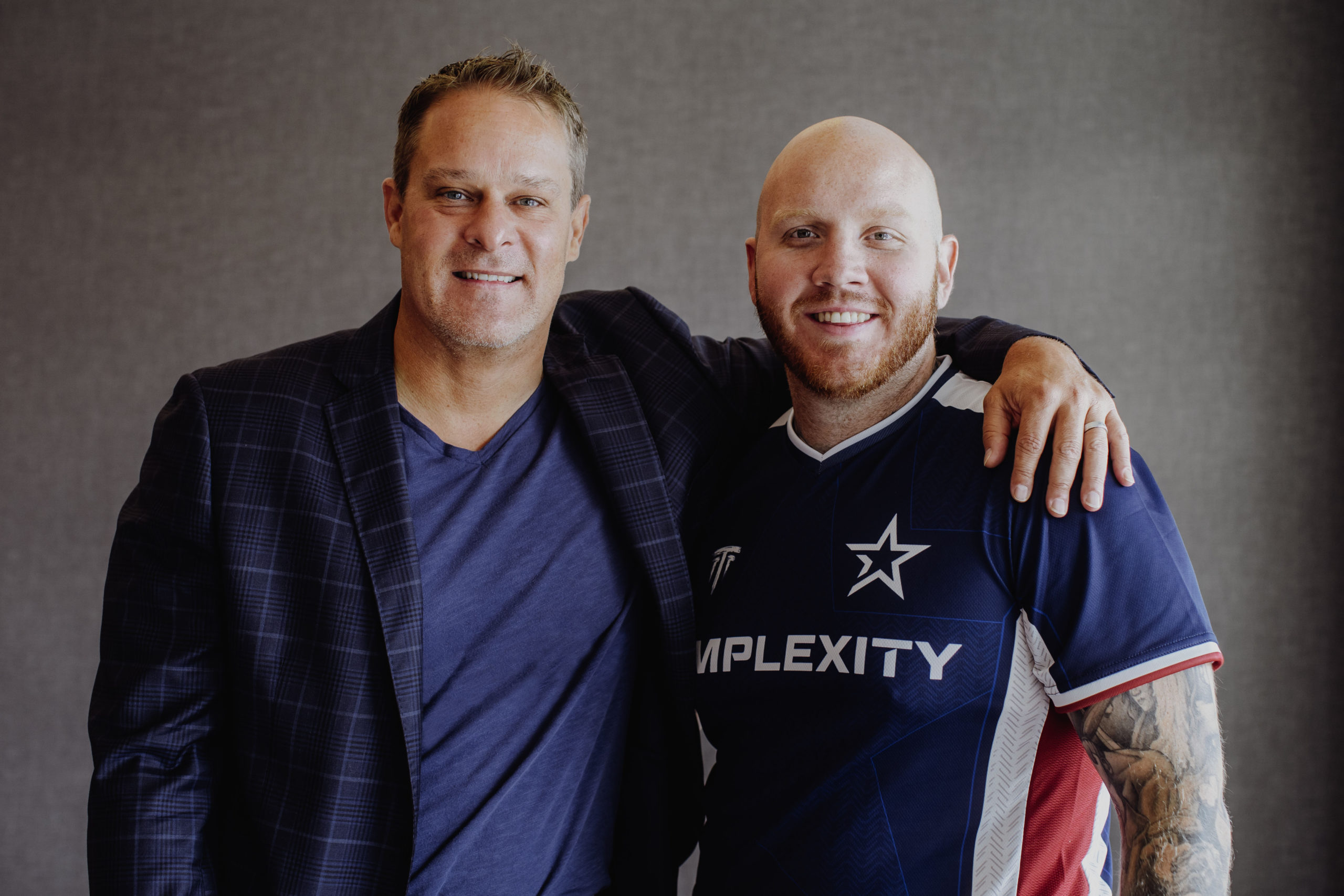 TimTheTatman has gone nearly 10 years as a personality streamer without being a part of an organization. But that ended today when he announced on stream that he’s joined Complexity.

Tim is well-known for being a lifelong Cowboys fan and he talks about the team on a daily basis. So joining the Cowboy-owned esports organization aligned perfectly with his sensibilities.

Details of the deal were not disclosed, but while discussing it with his viewers, Tim said he’s a content creator and a part-owner of the org.

“I wanted similar interests to be there,” he said. “I didn’t want to [sign with an org] unless it felt right.”

Tim recently visited Dallas for the Cowboys’ season opener. And while he was there, he got to visit Complexity’s headquarters and meet with Cowboys owner Jerry Jones.

Prior to making his decision, Tim said he talked to “a lot” of organizations, but teaming with an org that’s associated with his favorite traditional sports team felt like “destiny.”

To kick off his partnership with Complexity, Tim said he’ll have a meet and greet at The Star in Frisco, Texas, complete with beer and merchandise. TimTheTatman jerseys are already available on the organization’s website.

TimTheTatman already has a slew of sponsors that include LG, Herman Miller, HyperX, Chipotle, FanDuel, and Streamlabs.

Earlier this month, Tim made waves in the livestreaming marketplace by moving from Twitch to broadcast exclusively on YouTube.

Immediately after his switch to the platform, Tim eclipsed 100,000 concurrent viewers in his first stream on YouTube. And it didn’t take long for him to rack up more than 10,000 paid members (YouTube’s equivalent of a Twitch subscription).