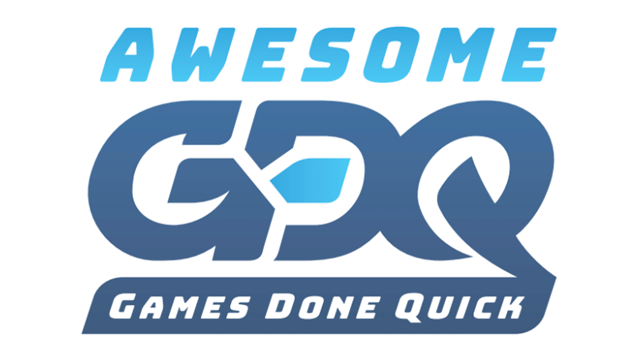 There are a few standout games this year, including the debut of Cadence of Hyrule. Popular titles like Skyward Sword and Wind Waker will also be included—and players have made some massive improvements to these runs with new skips and strategies found in both. The AGDQ games list features a total run time of nearly 250 hours.

Several Mario games will be played this year by speedrunners and TASBot, a program that runs the game and pulls off wild stunts that no human speedrunner could do. Other notable titles on the AGDQ list include a Fallout 1-4 anthology run, a massive Destiny 2 Last Wish – All Encounters group speedrun, and the return of Keizaron’s infamous Animorphs.

AGDQ is one of two speedrun marathons hosted by the GamesDoneQuick organization every year that brings in thousands of viewers to watch speedruns all in the name of charity. Last January, AGDQ 2019 raised over $2.39 million for charity.