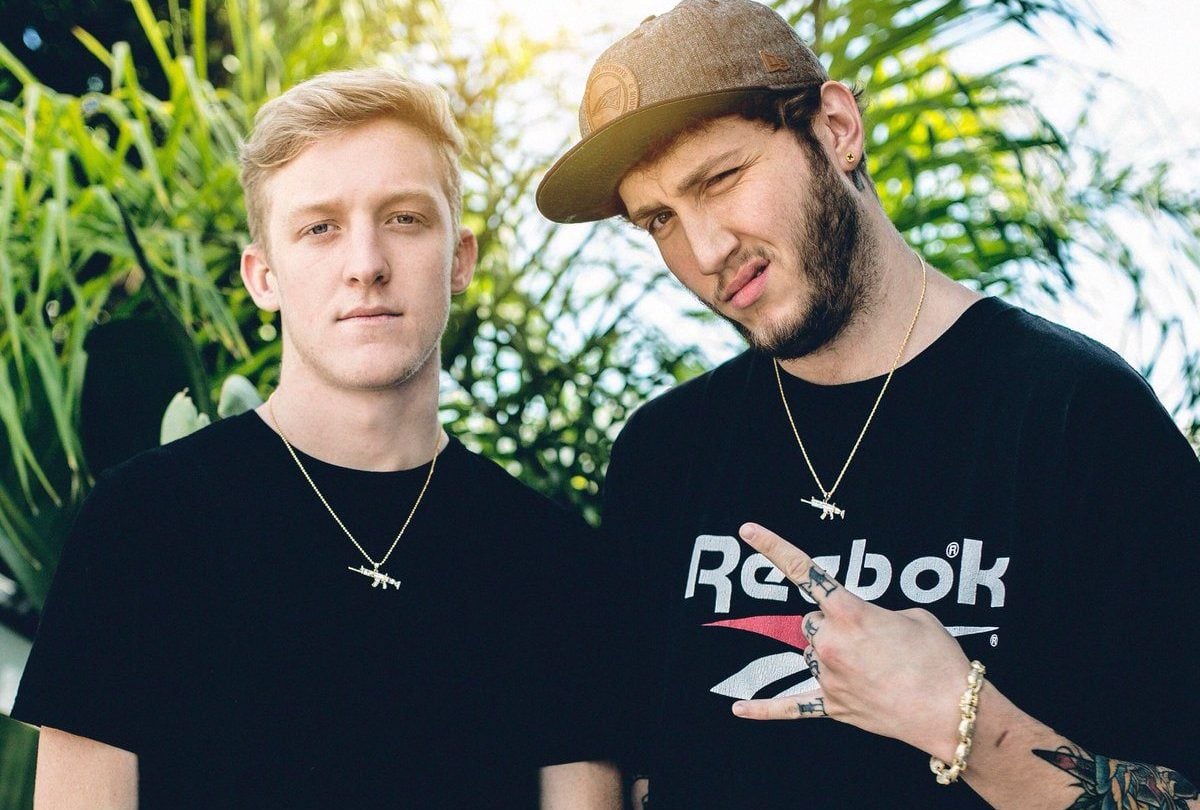 One of the biggest lawsuits in esports began in 2019 after Tfue sued FaZe, alleging that the organization’s contracts were unfair and predatory. One clause in the contract would have allowed FaZe to collect up to 80 percent of Tfue’s revenue, for example.

FaZe Banks uploaded a YouTube video on May 21 claiming that Tfue was only suing the organization to get out of his contract. Since the video, Banks and Tfue haven’t been seen together in public.

Over six months later, though, the pair were seen together in a club and Banks posted a photo of the two on his Instagram story.

On Feb. 5, Banks reached out to Tfue on Twitter to offer support after his breakup with Corinna Kopf. In a brief but simple tweet, he asked the Floridian to “let’s just all go back to how things were.”

The lawsuit between FaZe and Tfue is still ongoing, however, despite the two hanging out and acting friendly toward each other.

FaZe and Tfue will meet each other in court on July 6 to proceed with the lawsuit.