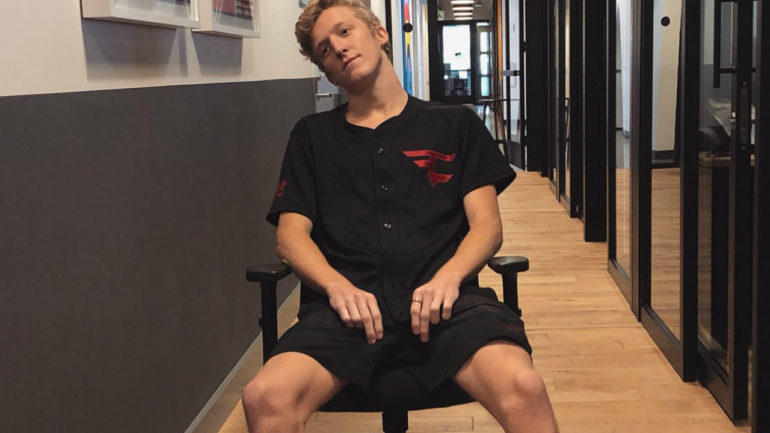 Turner “Tfue” Tenney released a two-minute video on his YouTube channel, in which he encouraged FaZe Clan to “release the fucking contract” that he signed with the popular esports organization that has become a hot topic this week since he filed a lawsuit against FaZe.

In the first public statement since he filed a lawsuit on May 20, Tfue said he signed the three-year contract when he “didn’t know any better,” and per the contract, Tfue claims, FaZe can take his earnings anytime within the three years. He also said he is trying to “serve justice” to esports by showing it is not okay for players to be exploited with contracts like his.

As for the illegal gambling and underage drinking that Tfue’s attorneys claimed FaZe pressured him into doing, Tfue says he has instructed his legal team to remove any mention of that in the lawsuit.

In Tfue’s YouTube video description, he says he attempted to get out of his contract “multiple times for multiple months,” but after failing to do so, this was what he needed to do.

Update May 22 9:49pm CT: FaZe co-owner Ricky Banks tweeted in response to Tfue’s video that the organization is in the process of releasing Tfue’s contract. He also said FaZe offered Tfue $1 million per year with no percentage going to FaZe.