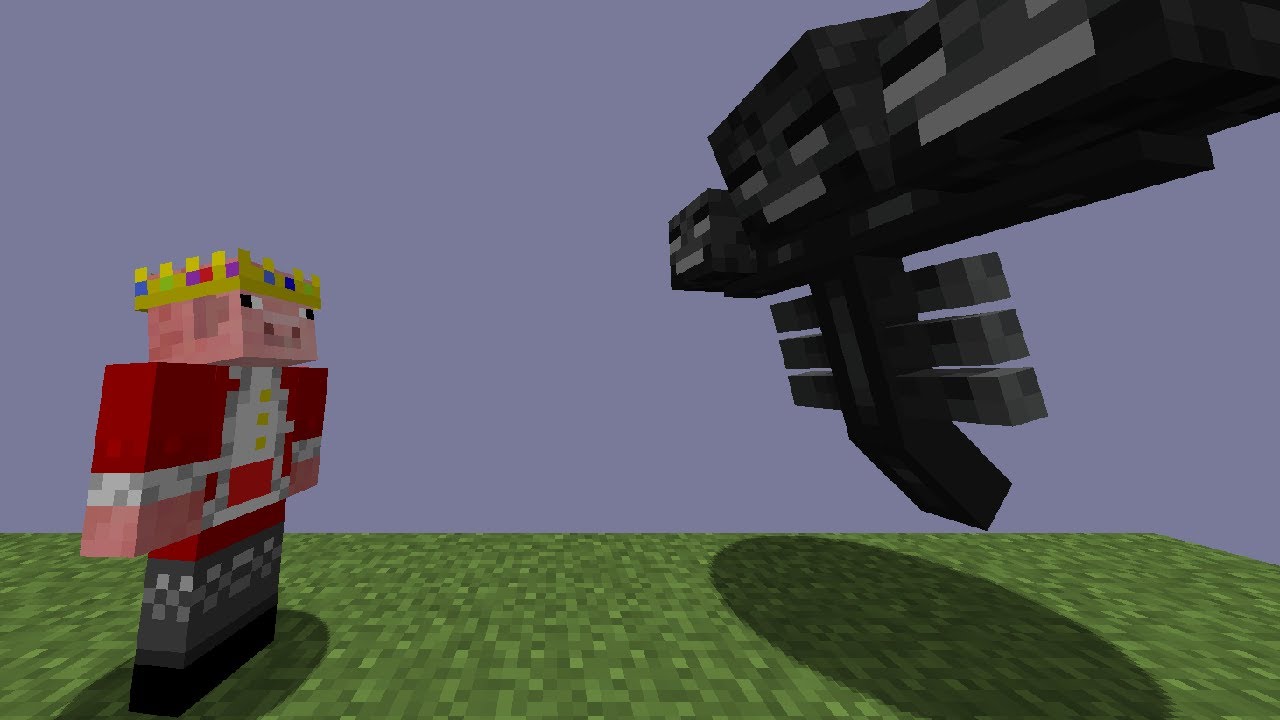 Minecraft streamer and content creator Technoblade raised over $323,000 for cancer research in his charity event today. The fundraiser comes weeks after the content was diagnosed with cancer.

The sudden news of Technoblade’s diagnosis late last August shocked the Minecraft community, leading to fans and fellow creators speaking out and offering their support—including in the form of donations—to both Techno and others who had been diagnosed. Following his win at Minecraft Championships (MCC) 16, Dream donated $21,409 to cancer research.

With the donations already coming in on his behalf, Techno decided to host his own dedicated charity stream, where he would set incentives for fans to donate, goals to make the content change dynamically, and more. This included appearances from multiple other massive Minecraft content creators, such as Tubbo, Wilbur Soot, Ranboo, Ph1LzA, and TommyInnit as “hunters” chasing him down.

Initially, he set his original goal for $250,000 to be raised over 28 days, though his community blew by that initial estimate.

When Techno finally ended stream after just under four hours live, he had raised over $323,000 for the Sarcoma Foundation of America, an organization that advocates for sarcoma patients through research funding and raising awareness about the disease. At the time of writing, that total has surpassed $324,000.

The donations were coming in so quickly at the beginning of the stream that Techno was almost unable to play the game since the players were affecting spawns in the version of Minecraft he was playing with their donations.

Because the community raised more than the original $250,000 goal, Techno will be doing a second live event at some point in the near future. However, he did warn fans that it might not be happening immediately due to this first event being his “only idea” and his continued cancer treatment plan.

“They’re going to put me on radiation therapy next week,” Techno said. “I have no idea if I am going to be making content or not. I’ve heard mixed reviews. Some people say ‘oh my god, radiation therapy will destroy you man,’ and my mom was like ‘Nah bro, it’s easy.’”

Anyone who wants to donate to Techno’s cause can still do so by visiting the fundraiser’s Tiltify page, and he promises to keep fans updated on future content and streams.