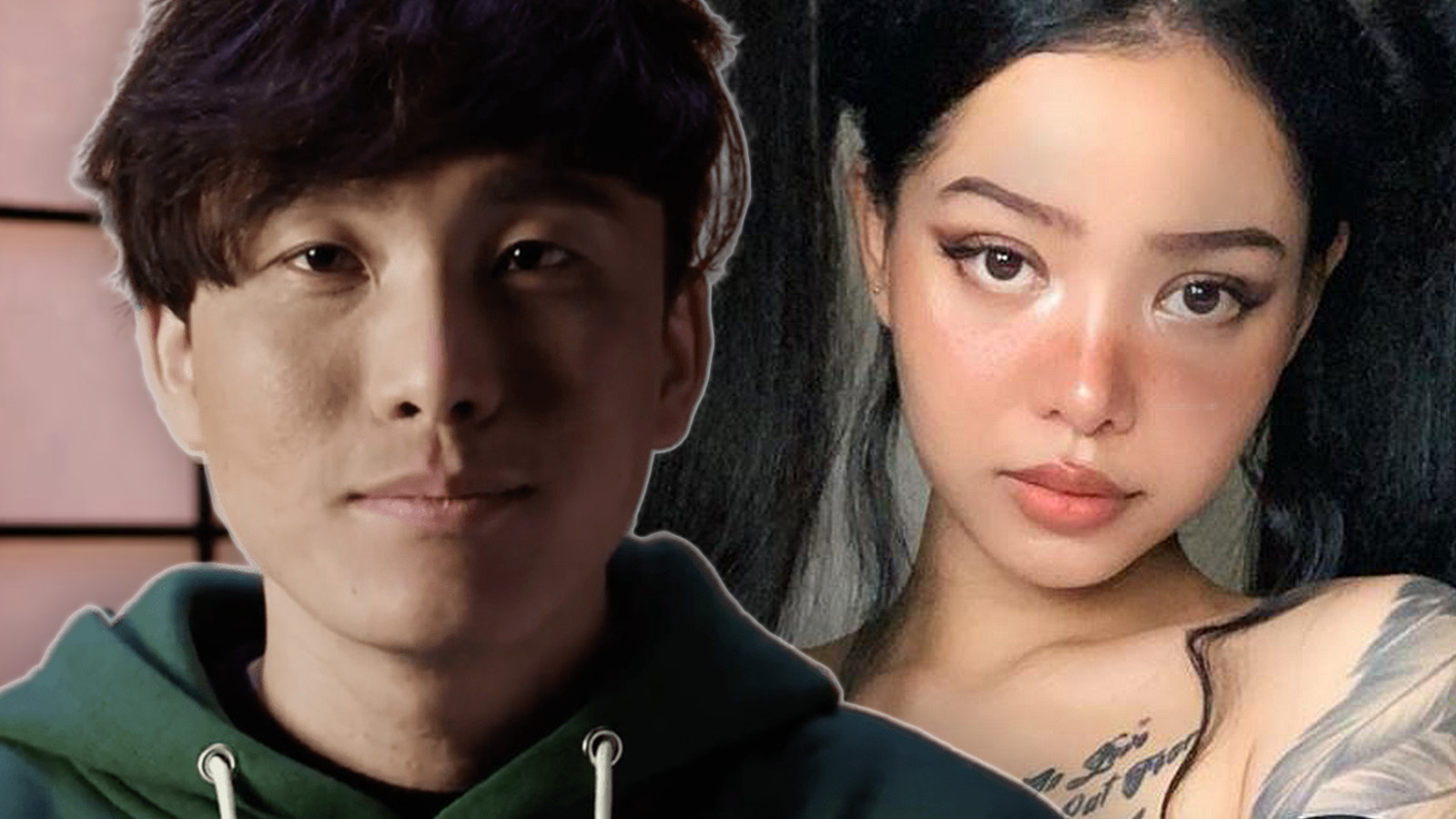 Star YouTube streamer Sykkuno is set to make an unexpected appearance in TikTok music sensation Bella Poarch’s new music video, ‘Doll’s,’ which is releasing on Friday, July 15, and fans are losing their minds.

Poarch shared a ten-second snippet showing Sykkuno, in pink, as he powders influencer Madison Beer’s nose in what appears to be a boutique store with TikToker Larray.

“OMG SYKKUNO!” wrote one fan in response to the reveal. “SO EXCITED,” added another, a sentiment that was shared by countless others. However, another fan took the theory crafting to the next level.

“Is this the beginning of Bella Poarch Cinematic Universe (BPCU)?” they said. It was a tongue-in-cheek reference to the Marvel Cinematic Universe, and people are on board with it. “You have no idea how long I’ve been waiting!” replied another.

A June 29 teaser also revealed Rachell “Valkyrae” Hoftstetter will make a cameo, which will be her third appearance in her videos so far. Matthew “Mizkif” Rinaudo is rumored to be involved too.

Poarch dabbles in the streaming scene from time to time both as a viewer and a streamer. Her Twitch channel has almost 200,000 followers, and her most recent stream was a cooking stream on July 7.

It pales in comparison to the 90 million followers she has on TikTok and the 14 million she has on Instagram, but it’s the perfect outlet for her to collab with her friends.

The crossover is something people can’t seem to get enough of. 150,000 viewers watched her stun Leslie “Fuslie” Fu and Valkyrae with an epic rendition of the Howl’s Moving Castle theme. But it goes both ways.

Her first music video hit 405 million views and her second is sitting on 110 million views. The streaming fans contributed to that, and they will again in her next one too.