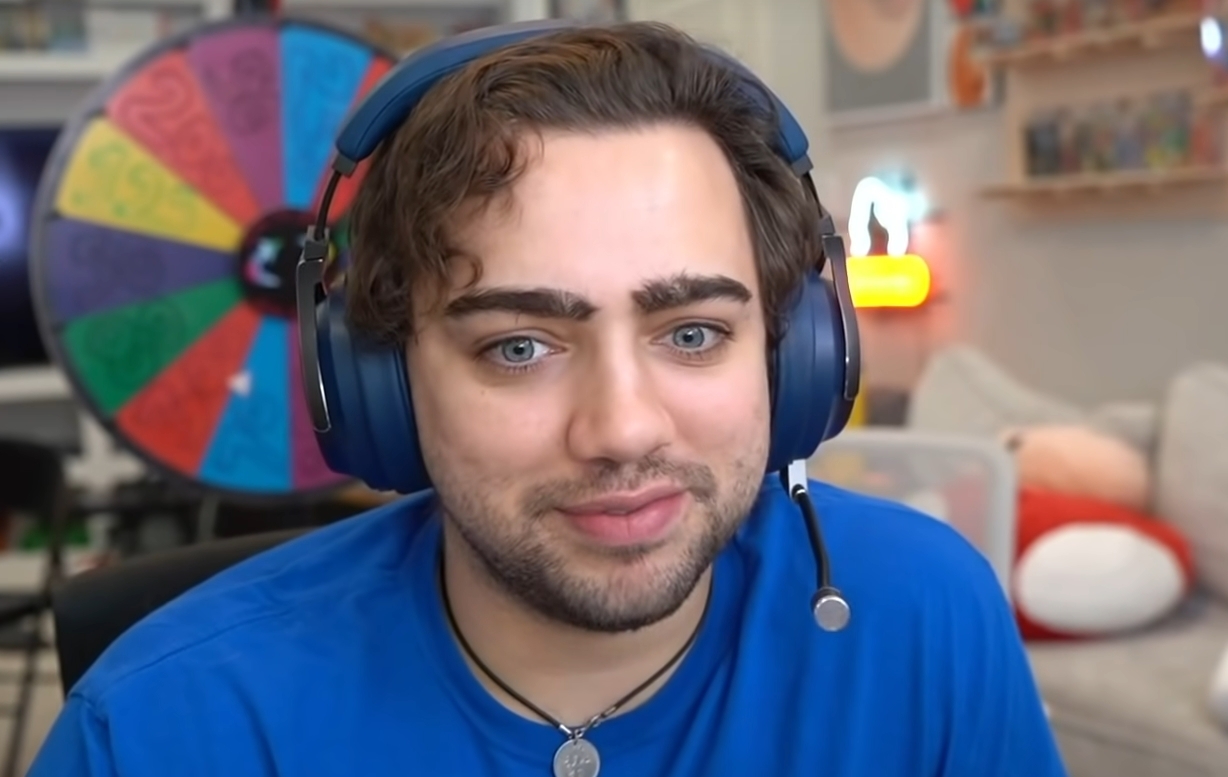 Bella Poarch is one of the top creators on TikTok with over 88 million followers. Last year, the social media star released the massively popular music video for her song “Build a B*tch,” which featured multiple streaming personalities like Ludwig, DisguisedToast, and Pokimane.

Now, she’s looking to do it again, tweeting out on March 4: “Who wants to be in my next music video.” The tweet received an abundance of replies from popular creators, including Mizkif, who revealed he’s been invited to be in the music video.

In a YouTube video posted yesterday, Mizkif said that after replying to her tweet, Bella Poarch messaged him personally. “She messaged me chat, and you know what she said, ‘hi, what are you doing next week in L.A.?'” Mizkif said.

Mizkif replied, saying he had prior obligations. But after hearing that he would be in her newest music video, the 27-year-old streamer finally said yes.

“I don’t know how I snaked my way into this one chat, but you guys helped a lot, because with this, I think she thought that I was actually popular,” Mizkif said while pointing out his reply to her tweet with over 10,000 likes.

The Twitch star also potentially revealed that Valkyrae and Pokimane could be in the video. “Rae is also gonna be there,” Mizkif said. “Bella Poarch, Rae, Poki.”

It would make sense for Valkyrae and Pokimane to show up since they were also in Bella Poarch’s previous music video. But this news has yet to be confirmed by Bella Poarch or the Twitch streamers themselves.