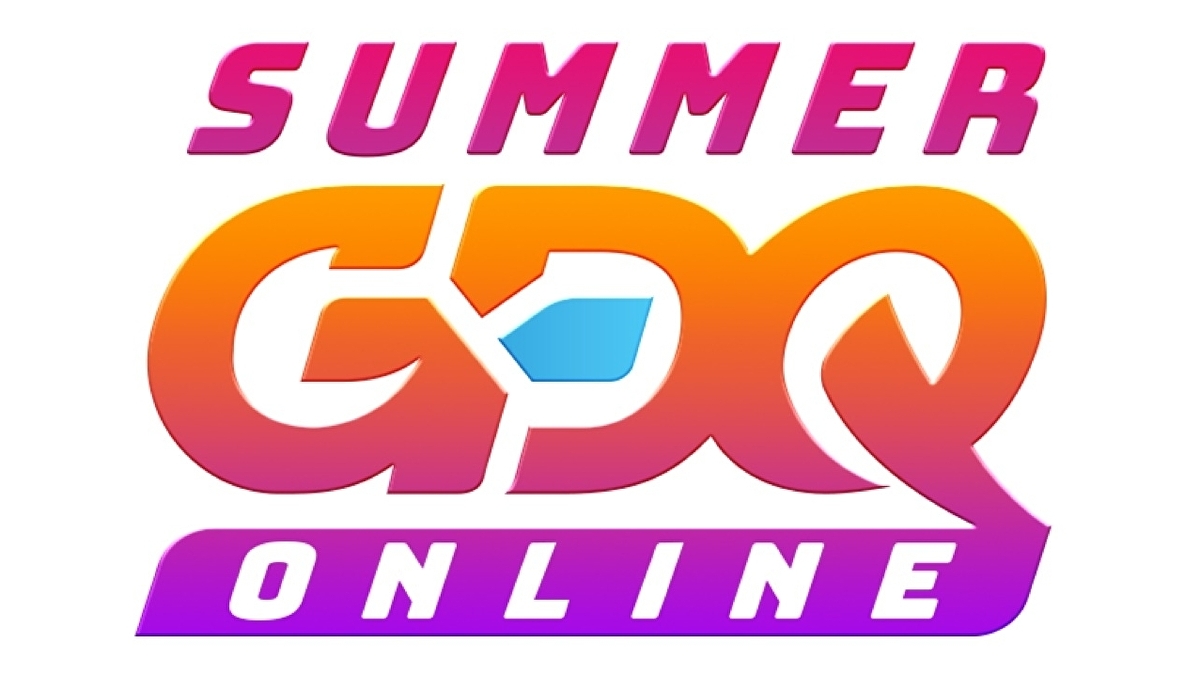 The schedule for Summer Games Done Quick 2021 has been released, having narrowed just under 2,000 submissions into a lineup of 163 games that are set to be run during the event.

This list is almost identical to the early schedule listing that was shown on the GDQ website a little over a week ago, with only a few swaps and one game being dropped entirely from lineup that will be featured from July 4 to 11.

In total, SGDQ will have an estimated 162 hours of content based on the 163 games on the schedule. This is taking into account each speedrun’s estimated time to completion and could end up varying depending on how many are finished ahead of schedule or go over their allotted time.

There are also an additional six games listed as bonuses if certain donation incentives are met, which could add an estimated five and a half hours to the event.

Some changes could still be made to the schedule before the event begins, and there are 52 titles reserved as backup options just in case something happens. Here are a few highlights from the newly-revealed schedule.

SGDQ 2021 will stick with last year’s decision to host the event online in the wake of the ongoing COVID-19 pandemic. It’ll be streamed live on GDQ’s official Twitch channel. The previous edition of the event raised over $2.3 million for Doctors Without Borders.You can view the full schedule and other details about SGDQ on the official GDQ website.