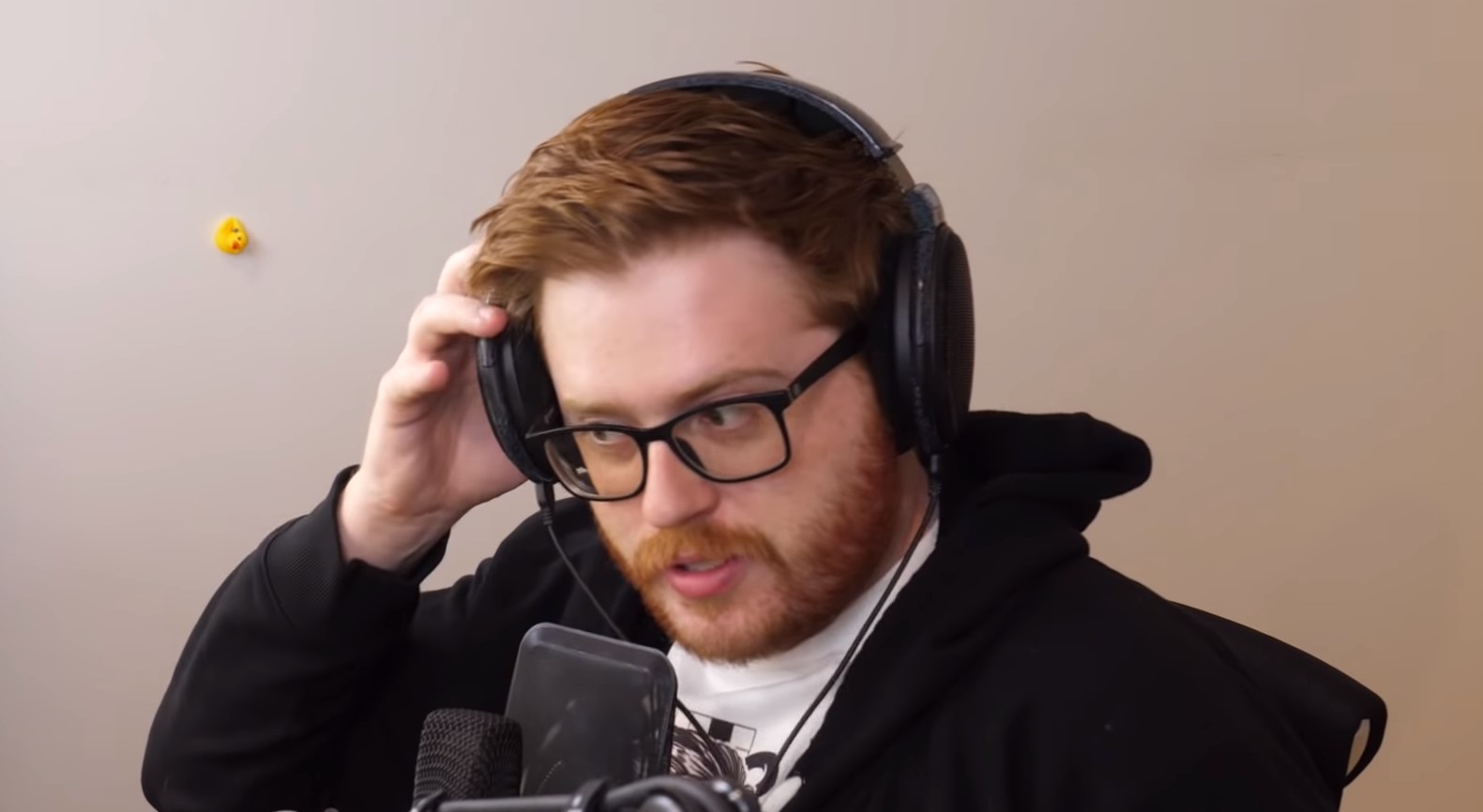 Wubby said that Twitch has failed to comment on his 14-day ban that he received last week. This is uncharacteristic for Twitch considering that partnered streamers tend to receive priority regarding urgent matters, such as ban appeals.

Regarding the lack of communication from Twitch, Wubby said that he was “banned wrongfully on a whim and ghosted for half a week (and counting).”

Since he’s unaware if he’ll stay banned or be unbanned, the streamer criticized Twitch for placing him in an “awful stress limbo by a platform that claims to support creators.”

Wubby says that he should be unbanned because his 14-day suspension was unjust. On Nov. 16, Wubby was banned on Twitch for streaming in a restaurant since he was “invading the privacy of others,” according to the streamer. But Wubby said that he had full permission from the manager of the restaurant, who granted his request to film.

Fans of Wubby have criticized Twitch’s supposed incompetence by suggesting that he should make the switch to rival platform Mixer, which has already obtained some of the most popular streamers like Ninja, Shroud, and most recently FaZe Ewok.

Wubby is known for his Just Chatting and variety gaming streams. Wubby has over 190,000 followers and over 7,000 subscribers on Twitch, making him one of the most popular IRL streamers on the platform, according to Twitch Tracker.