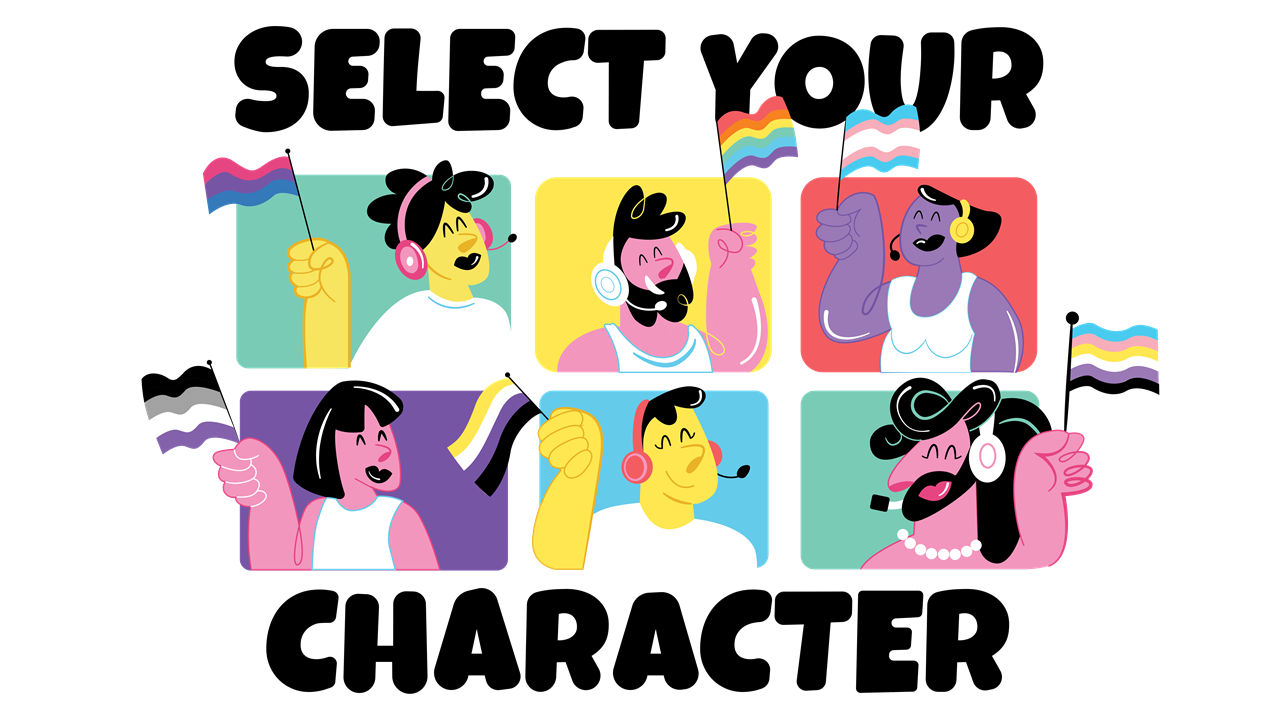 Content creation tool and service provider StreamElements is partnering with the It Gets Better Project and has announced a dedicated plan to highlight and support LGBTQ+ creators throughout Pride month and beyond.

With this initiative, SteamElements will be donating $25,000 to the It Gets Better Project, a nonprofit that aims to uplift, empower, and connect LGBTQ+ youth worldwide, and is partnering with it to help support its mission long term.

“LGBTQ+ youth have long found community and connection through gaming—perhaps more so over the last year than ever before,” said Ross von Metzke, communications and PR director at It Gets Better Project. “This is why it is vital we work to ensure that gaming platforms and streamers offer spaces where young people can find community and explore their journey to self-affirmation in a supportive and empowering environment. We look forward to working toward this shared goal with StreamElements during Pride Month and throughout the year.”

Along with the initial donation, a new merch store featuring Pride-inspired items is launching, with 100 percent of the proceeds going to the charity. The items in the store were all designed by LGBTQ+ artists Jaime Hayde and Andrea Marroquín.

StreamElements is also releasing a new “SuperTheme” for its users. This bundle is a collection of stream graphics and alerts designed by Hayde and the StreamElements team to let users easily integrate and join the fundraising efforts.

Outside of the fundraising, StreamElements is focusing its social channels on promoting LGBTQ+ creators, whether it be through videos or simply shouting them out.

“Seeing StreamElements partner with LGBTQ+ content creators and the highly impactful It Gets Better Project to drive social change is a significant milestone, especially for myself and many other members of our staff who are part of the community we’re celebrating,” StreamElements CRO Sean Horvath said. “Our goal with this campaign is to not only shine a light on all the amazing things Pride represents, but to continue our previous commitment to supporting diversity by ensuring the efforts we put forward are prominent year-round.”

All of the graphics and merchandise will be available throughout the year, not just during June. You can learn more about StreamElements and its other diversity-focused initiatives on the platform’s blog.