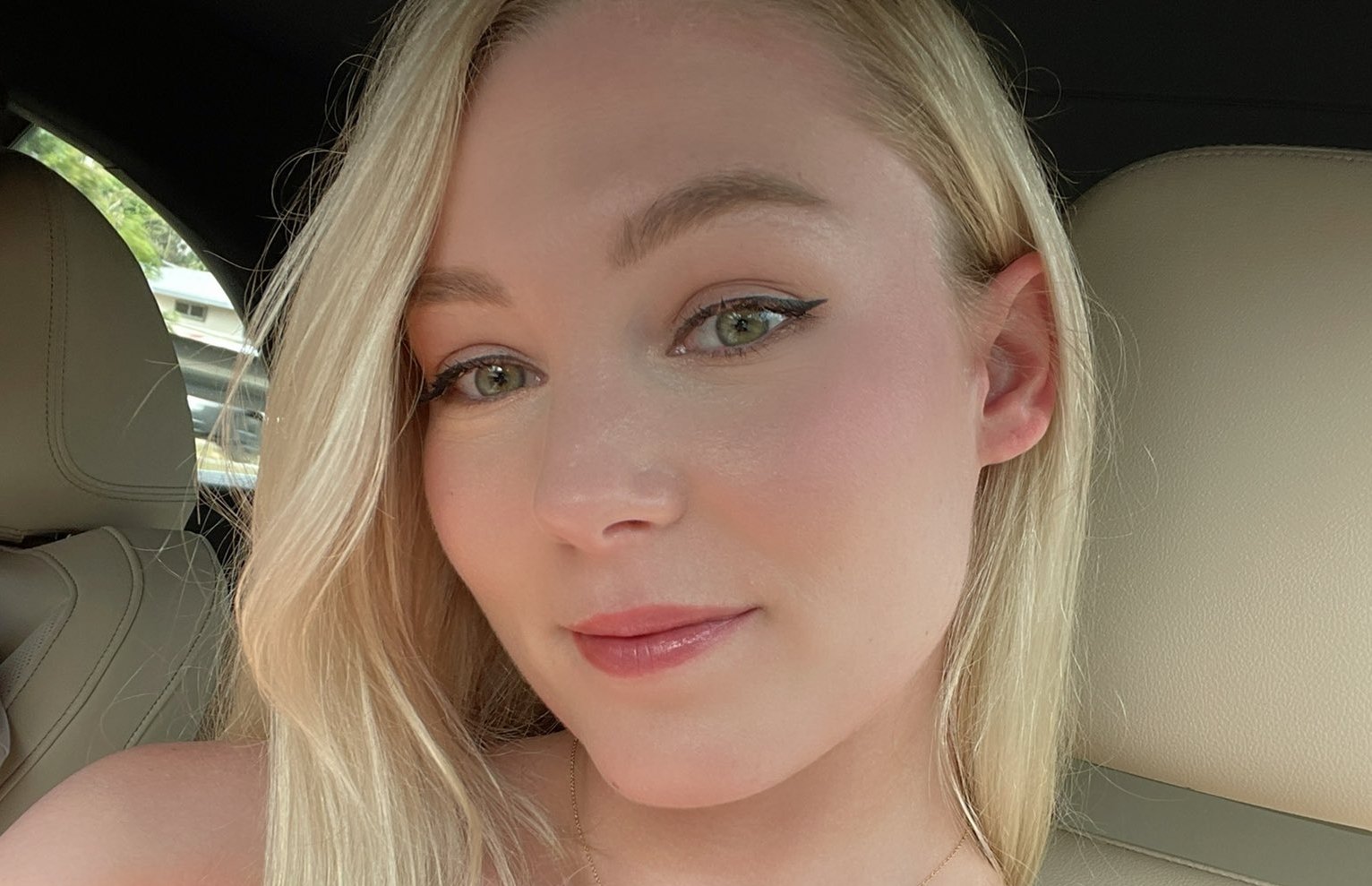 Twitch streamer STPeach, known for her cosplays and variety streams, has been unbanned from the Amazon-owned platform after just one day, according to StreamerBans.

This isn’t the only time this has happened to STPeach this year, though. On March 2, the streamer received a suspension from Twitch and it was similarly lifted after just one day.

After her April 11 ban, STPeach tweeted out saying, “banned from twitch again.. for wearing a raven cosplay I’ve worn before and had absolutely no issues/bans, while playing elden ring the whole stream. Guess this means only one thing.. I’ll see you guys Wednesday.” It appears even STPeach herself didn’t know that she’d be unbanned after a single day.

The news of her suspension being lifted comes from the automated Twitter account StreamerBans. So far, STPeach has yet to comment on her return to Twitch.

The overall response from the Twitch community is that STPeach shouldn’t have been banned in the first place. But many have voiced their concerns with Twitch’s lack of enforcement for suspensions, with one user believing a “random number generator” would be more consistent than the Amazon-owned platform itself.

Twitch has certainly been inconsistent with its banning of streamers recently, to say the least. Last month, speedrunning streamer Narcissawright was indefinitely banned from the platform after threatening to “shoot people at the Twitch HQ” on Twitter but had the ban reduced after an appeal a week later. Then, after immense community backlash, Twitch went back on its decision a second time, reinforcing the streamer’s permanent ban.