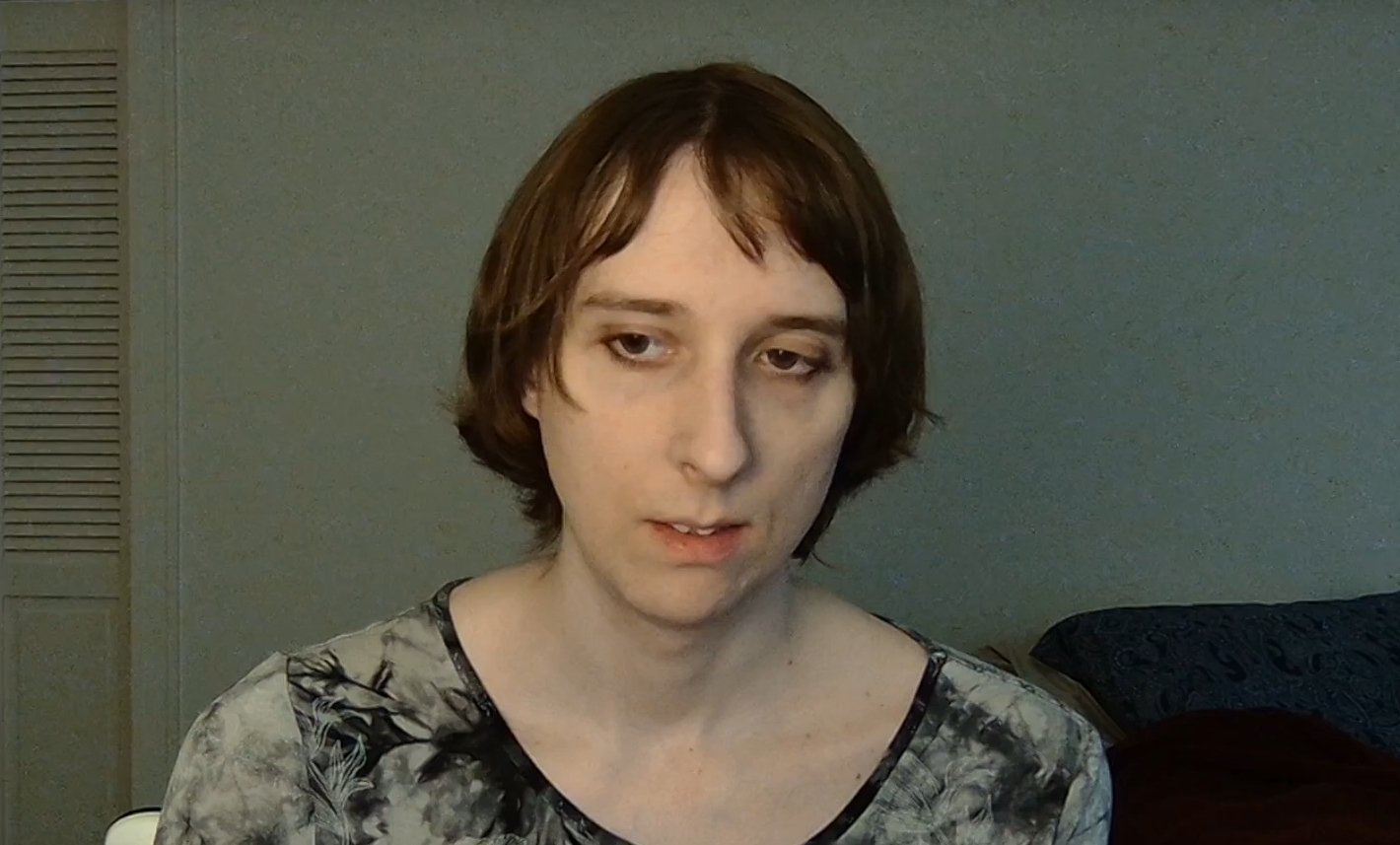 Narcissawright, the streamer infamous for threatening to shoot Twitch employees at the company’s headquarters, has once again been issued a permanent suspension.

On March 21, Narcissawright was initially banned for opening a viewer link with NSFW content. Shortly after being suspended from the platform, the streamer went on Twitter in a now-deleted tweet, writing “I want to kill myself and shoot people at the twitch HQ!!! hahahaah!!” After a chain of several tweets threatening both self-harm and harm to Twitch staff, Narcissa claimed that she never had any malicious intent and criticized Twitch for failing to reach out.

Despite the potentially dangerous threats Narcissa made to the company, Twitch made the decision to reduce her ban. Only two weeks after her initial suspension, the speedrunning streamer’s ban was adjusted to 22 days. Twitch said in an email shared by the content creator that it made the decision after expressing remorse over her original statements.

Several creators, including Twitch partner and OTK co-founder Mizkif, were outraged that Twitch allowed Narcissa back on the platform. But after her return to Twitch, Narcissa has been hit with another permanent suspension. “Twitch gave me another permanent suspension today,” the streamer said. “I guess all the replyguys hooping and hollering will be happy. I did send an appeal though…”

Though Narcissa is suspended from Twitch, the content creator has maintained a steady presence on her YouTube channel.