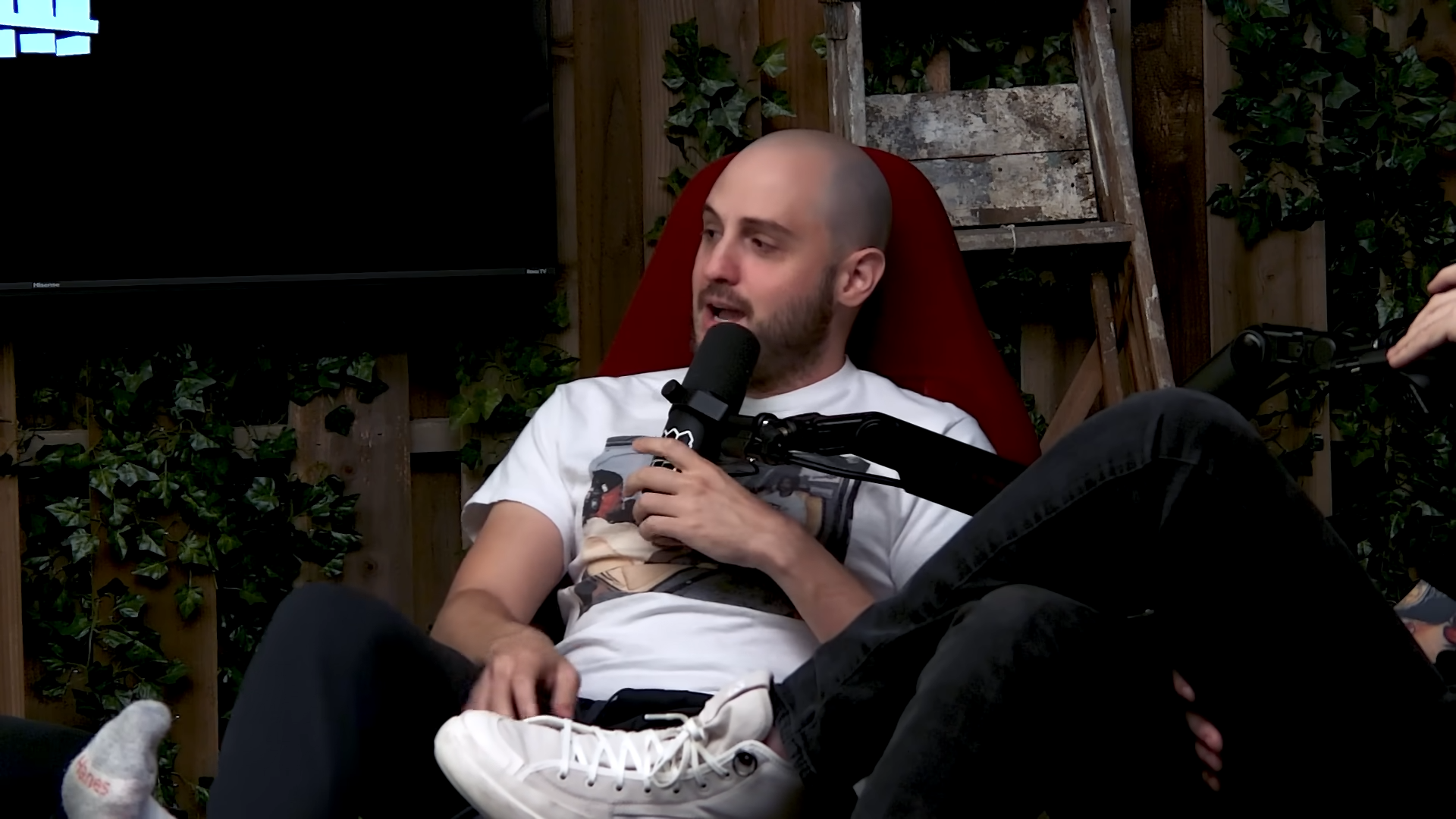 Managing one of the most popular content creators in the livestreaming space, Slime has often vented his frustrations regarding influencer culture and parasocial viewers. Notorious for banning viewers attempting to extract his opinion about virtually anything, Slime has rarely, if ever, interjected himself into streamers’ affairs.

“I was thinking about that fucking stupid message in chat that said ‘did you hear the drama?'” Slime said in the middle of a VALORANT game. “I wish you were dead. That’s the drama.”

Slime went on to mock the viewer’s apparent fixation: “I’m OK. ‘Did you hear the drama? I live a miserable, boring life. Did you see the drama about streamers? Did you see it?'”

Slime affirmed that he neither had an opinion to add to any potential altercations happening at Shit Camp nor any other streamer drama in general. After viciously slamming the unnamed viewer, Slime likely staved off any further questions regarding streamer drama for the immediate future.

While xQc and Hasan Piker continue to butt heads over the issue of the French-Canadian “bailing” on Shit Camp, audiences won’t be hearing Slime’s take on the matter anytime soon.